The museum of the Cold War

By Harry fabel
Belgium was certainly no stranger to the Cold War paranoia of the 20th century. Fearing an attack by the Soviet Union in the 1950s, the Belgian government decided to build a bunker deep in the countryside,  the Kemmel Command Bunker. Its purpose was to be used as the nerve center to counter any nuclear threats to the country. The bunker was built under a small house that was needed to enter the big complex. 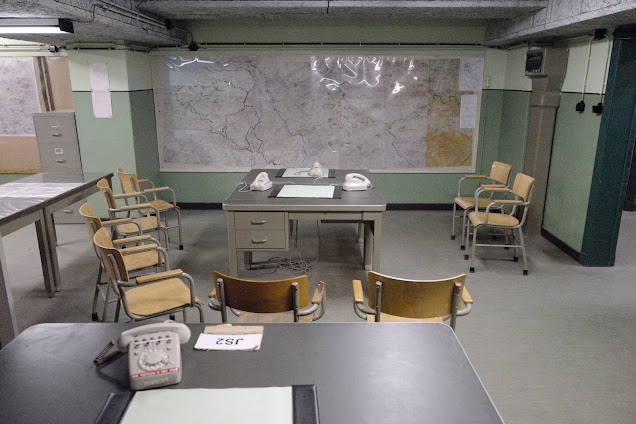 But when the bunker was ready, the newly established NATO installed its own system and the bunker in Kemmel remained unused. In 1963 the supreme command of the Belgian armed forces decided to set up the bunker as headquarters in the event of war, conflict, or practice.
Cloaked in secrecy and mystery for decades, the sight was fortunately never used for its intended purpose. Now, it offers visitors the chance to travel back in time to experience the Cold War paranoia firsthand. 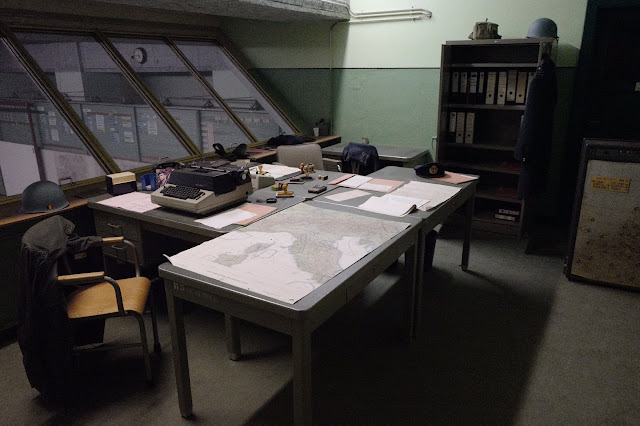 A visit to the bunker is a fascinating experience. You spend more than an hour and a half hiding in the belly of the Kemmelberg: a site full of secret missions, invisible enemies, and an omnipresent excitement that leaves no one untouched. Just walking around in the Operations Rooms - the beating heart of the bunker - is an impressive experience.
Location: Kemmelberg, 8956 Heuvelland, België