The castle of Alden Biesen

The history of Alden Biesen castle begins in 1220 when the German Knight Order established the Land Command. This Order was divided into 12 banks or provinces. Alden Biesen grew to the headquarters of Biesen, who himself consisted of 12 minor commanderies. The showpiece, Alden Biesen castle, was owned by the country commander. 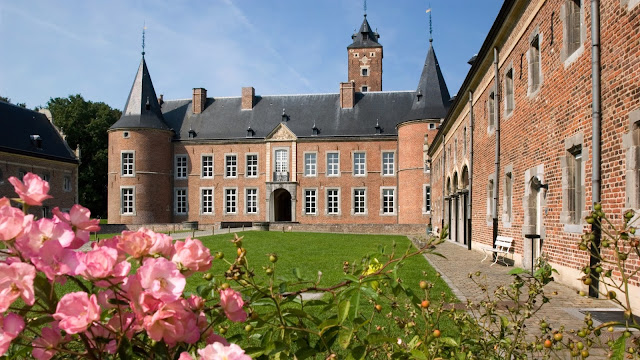 The commandery occupied almost all of the East-West connection between the cities Cologne, Aachen, Maastricht, and Leuven The castle area knew its glory time between the 16th and 18th centuries. The Land Commandery then grew up to the luxury residence as we still know it today. 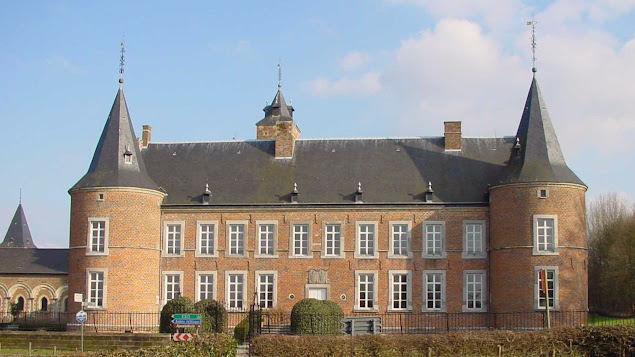 At the end of the 18th century, the French Revolution ended the glory days of the castle and the German Order was expelled. The complex was sold. When 'Guillaume Claes' bought the domain, it was the beginning of two centuries of private possession and later a decay. After a big fire in 1971, the Belgian state bought the Alden Biesen castle and its grounds, today the estate is an international cultural center of the Flemish Government.