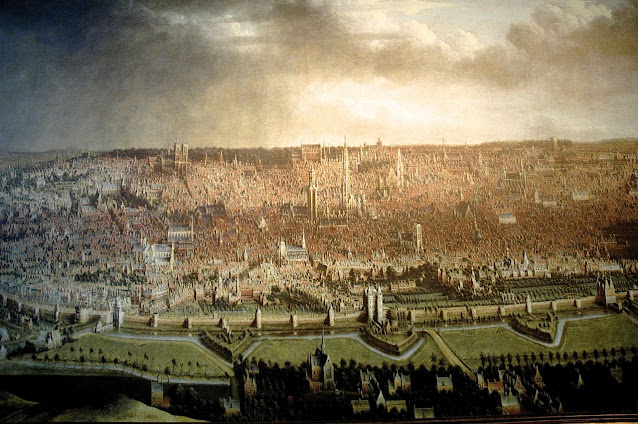 The military function of the Hallepoort was abolished in 1564, after which the gate received several new destinations. The building was used as a grain-lender, Lutheran church, prison, and city archive.
The neo-gothic facade and the high roofs, added by architect Henry Beyaert in the 19th century, do not detract from the luxury of the medieval halls on the inside of the building. At the top of the lookout tower, you can enjoy an impressive panorama of Brussels and its surroundings. 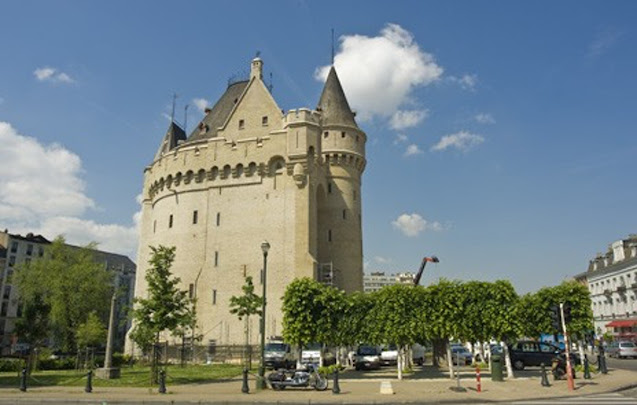 A nearby metro station is named after the gate, the Hallepoort subway station. The Hallepoort is surrounded by a park also bearing the name of the gate. Today, the building serves as a museum. The gate is located at the end of the Hoogstraat and at the beginning of the Waterloosesteenweg.
Brussels Castles