The Coudenberg Palace in Brussels

Once upon a time, Brussels was dominated by the huge Coudenberg Palace. It was the palace of Emperor Charles and the crumb of the European nobility between the twelfth and eighteenth centuries. The palace got its name of the fact that it's built on the Coudenberg itself, one of the slopes of Brussels. 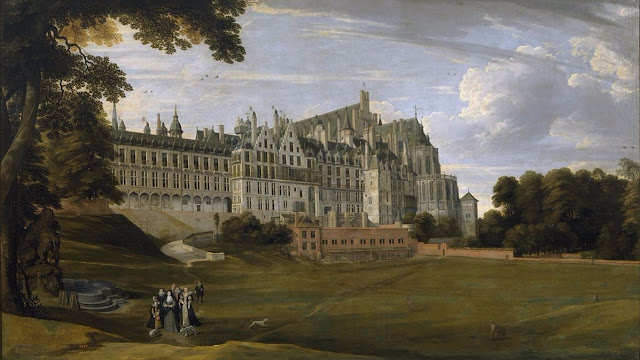 It was an enormous palace until fate struck and a fire destroyed the beautiful building. However, many remains remained intact and disappeared below the ground. Now it's an enchanting archaeological site, a network of vaulted corridors, halls, and hidden rooms. 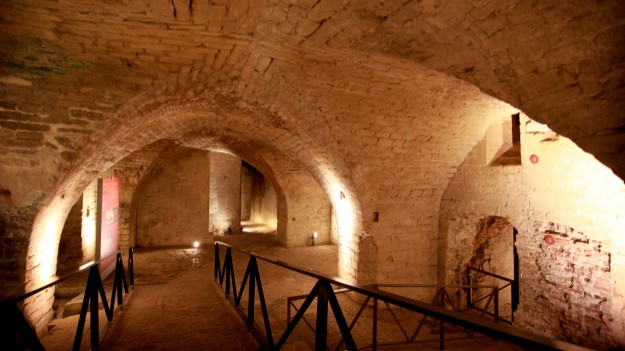 During a visit, you will discover the main buildings of the palace and flatter through Isabella Street, which is now underground! In the museum of the Coudenberg, which is housed in the upper Court Of Hoogstraeten, you can admire the most beautiful archaeological objects discovered during the various excavation works on the Coudenberg site.
Brussels Castles History