Museum of the far East in Brussels

The Chinese pavilion, the Japanese tower en the museum for Japanese art together form the 'Museum of the far East' in Brussels. They highlight the intense cooperation between Europe and the far East at the beginning of the 20th century. 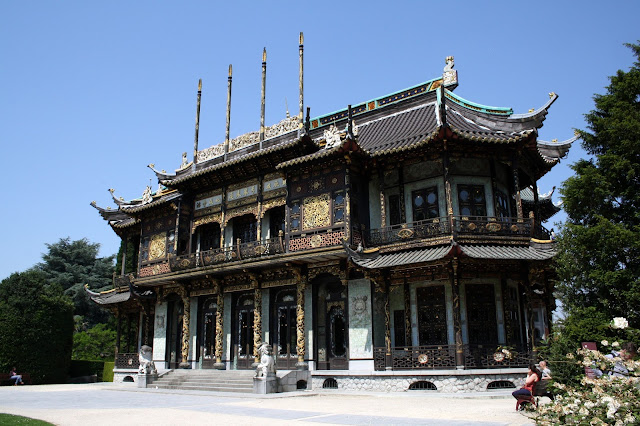 The buildings were built between 1905 and 1910, making them one of the first realizations of King Leopold II. The king realized that good contacts with countries in the far East were very important for the country itself. However the buildings only have some Eastern decorative elements, the rest was designed by Belgian architects and were completely manufactured in Belgium. So they are not really Japanese or Chinese buildings. Their only purpose was to strengthen the contacts between the countries. and set up traveling routes. 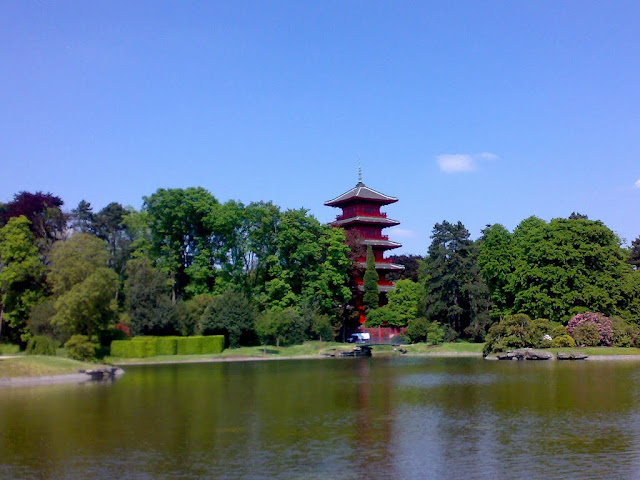 Today the exclusive collections are the main attraction of the museum, dating back to the 17th century. The Japanese tower focuses on Japanese art production and the Chinese pavilion focuses more on Chinese art history, especially the Edo period between 1600 and 1868. The museum and its garden are situated next to the gardens of the Royal Palace.
Brussels Museums