The Hergé museum in Louvain-la-Neuve

His most famous character has different names all over the world: TinTin, Kuifje, Tim, Tenten.. The famous reporter from Brussels. He was the inspiration of many other artists. Even Steven Spielberg based his character of Indiana Jones on one of his books. Georges Remi (1907-1983), the spiritual father of the character who worked under the pseudonym Hergé, has his own museum. 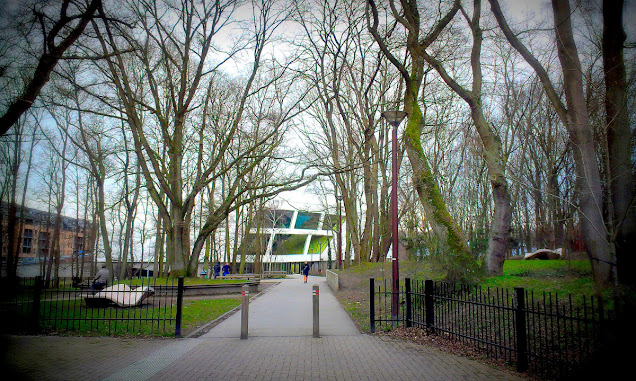 The museum takes you on an unforgettable journey through the oeuvre of one of the largest artists in Belgium and the 20th century; An intrusive view of thousands of documents from Hergé's archive. This is the essence of the Hergé Museum in Louvain-la-Neuve. More than 80 original albums, 800 photos, documents, and objects have been brought together in one museum created by the French architect Christian de Portzamparc in the heart of Walloon Brabant. 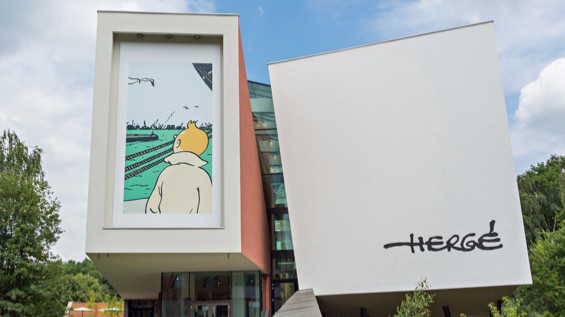 The stunning museum building has something of a grail that would be hidden in a forest. Hergé is not just Tintin. He was also successful as an illustrator, literary designer, publicist, caricaturist, and narrator. Also on scenography, the Hergé Museum completely adds new ways: the general public can not only get acquainted with a man and his oeuvre but also coincides with the fascinating history of the 20th century. More about the museum here.
Famous Belgians Museums