The castle of Ursel, also known as the Hingene Castle, is a castle in the village of Hingene in the Belgian town of Bornem. 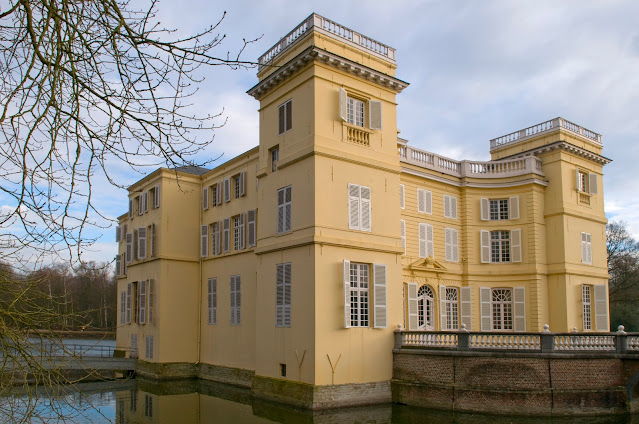 The castle was bought by Conrad Schetz in 1608. He made it into a summer residence. Between 1761 and 1765 his great-grandson, Duke Charles Ursel, had the castle rebuilt by architect Giovanni Niccolò Servandoni. He gave it its current neoclassical style. The castle d'Ursel was for more than 350 years the residence of the noble family d'Ursel. From 1973 till 1994 the castle remained uninhabited. Since 1994, the castle and its grounds is owned by the province of Antwerp which has given it a cultural destination. It is now mostly used for classical concerts and exhibitions. The beautiful garden surrounding the castle is open to the public. 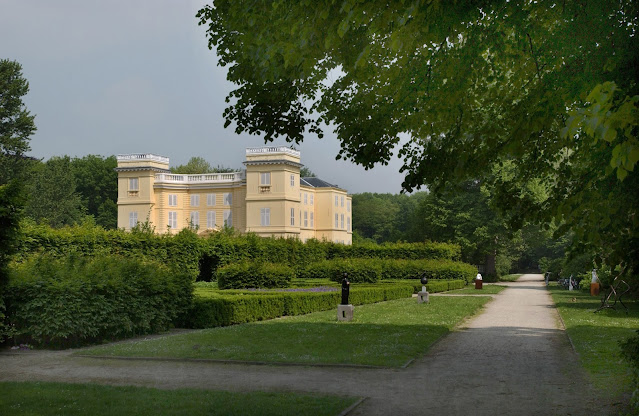