By Harry fabel
The Château or castle de Lavaux-Sainte-Anne is situated in Lavaux-Sainte-Anne, a village near the city of Rochefort. The original building dates back to 1193. Particularly about the castle that it has big round 15th-century corner towers with onion-shaped domes. 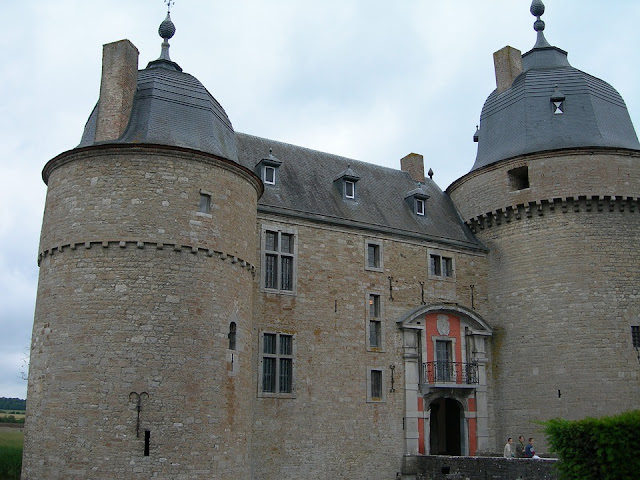 In 1630, at the heart of the Renaissance period, Baron de Rouveroy had the castle rebuilt, he had the northern flank demolished and opened up the courtyard which gives the castle a greater sense of space and openness. He also embellishes the castle by giving it a red brick coating decorated with shell motifs and pilasters. 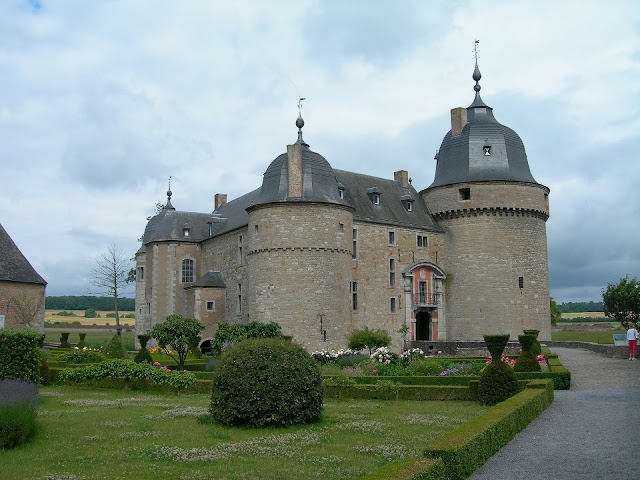 In the course of time, the castle had many owners and is now the property of the Walloon community, an organization that runs the daily maintenance of the castle. The rooms are furnished as a museum about the local wildlife and the hunting traditions of the neighborhood, the Famenne.
Location: Rue du Château 8, 5580 Rochefort, België