The electric streetcar, a Belgian invention

The Belgian inventor Charles Van Depoele lived and worked in 19th century America, but Van Depoele was born as Carolus Josephus Vandepoele in Lichtervelde, a small town in Belgium. As an electrical engineer, he designed more than 200 electrical devices and was the direct rival of Thomas Edison. He got patented for 249 inventions, including various electric devices like a railway system, lights, generators, motors, current regulators, pumps, telpher systems, batteries, hammers, rock drills, brakes, a gearless locomotive, the coal-mining machine, and a pile-driver. 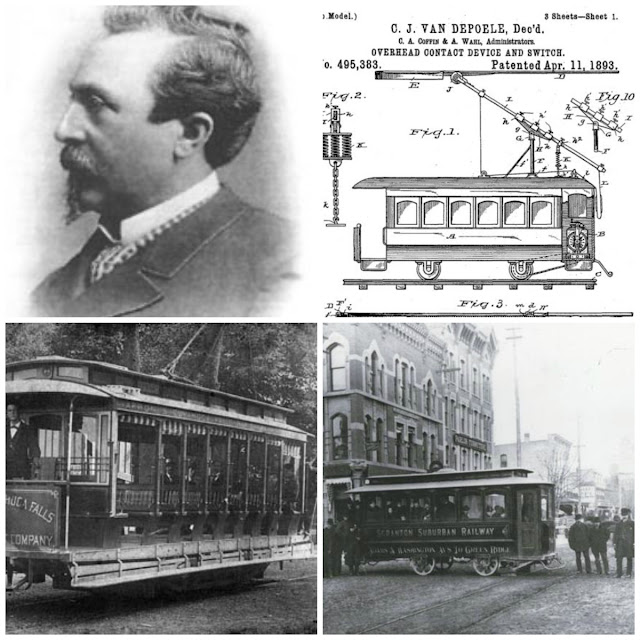 His invention of the electric tram, streetcar, and trolleybus made him world-famous. Charles Van Depoele died young, at the age of 48, just imagine what he could have invented more if he just had the time.
Belgian inventors Famous Belgians