The Egmont Castle in Zottegem

The Egmont Castle is a castle in the town of Zottegem, in the north part of Belgium. The castle had a very turbulent history dating all the way back to the 11th century. It is rebuilt several times. In the 16th century, the castle came into the possession of the Count of Egmont, the Walloon count who was later, in 1584 beheaded on the Grand Place of Brussels by Fernando Álvarez de Toledo. A Spanish general and governor of the Netherlands. His death led to big protests in the Netherlands and has contributed to the start of resistance against the Spaniards, the occupiers of Belgium at this time. 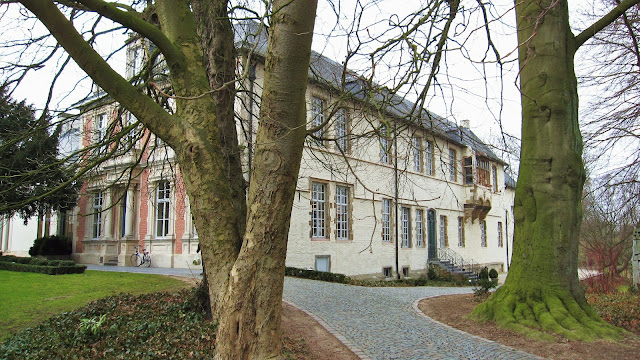