Cricket was invented by Belgians!

New academic research claims cricket is not English but was imported by immigrants from northern Belgium. A poem thought to have been written in 1533 has been uncovered, which suggests the game originates from Flanders. German academic Heiner Gillmeister and his Australian colleague, Mr. Campbell, say the discovery proves the quintessential English pastime is anything but English.
Mr. Campbell has uncovered an apparent reference to cricket in the 16th Century work, The Image of Ipocrisie, attributed to the English poet John Skelton, which refers to Flemish weavers who settled in southern and eastern England. They are described as kings of Crekettes; wickets are mentioned too. 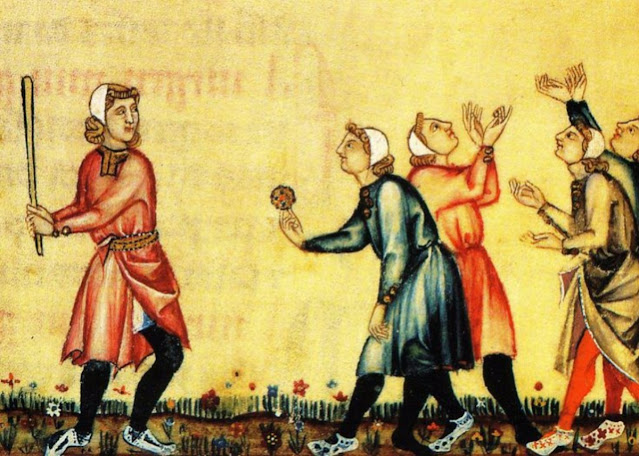 It is thought the weavers brought the game to England and played it close to where they looked after their sheep, using shepherd's crooks as bats.
Mr. Campbell's research was based on earlier investigations by Mr. Gillmeister, a linguist from the University of Bonn. He is certain cricket cannot have started in England. "I was brought up with Flemish children and I know the language well. I immediately thought of the Flemish phrase 'met de Krik Ketsen' which means to 'Hit a ball with a curved stick'." 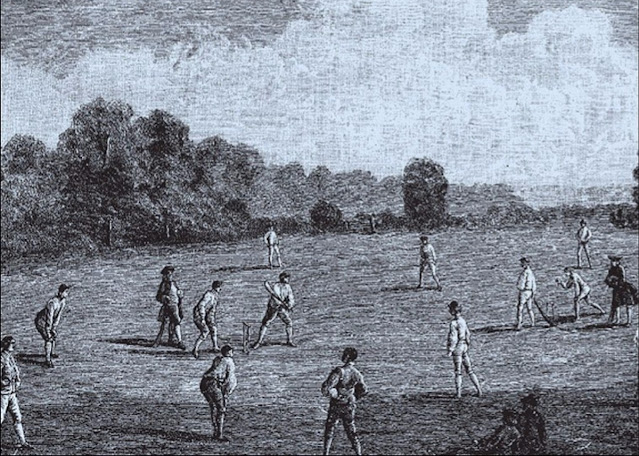 And Mr. Gillmeister's research does not end with cricket. Earlier studies of his suggest that whilst the spiritual home of golf might be Scotland - records indicate the Belgians were also playing a recognizable form of that sport before people in Britain.