Poeke is a small town in the north of Belgium in the region of East Flanders. It is unknown when the first fortification was constructed at Poeke, but references to it appear in 1139. In the early Middle Ages, the castle served as a bastion where knights from around the country assembled. The castle was surrounded by water and was only accessible through bridges at the front and rear of the building. 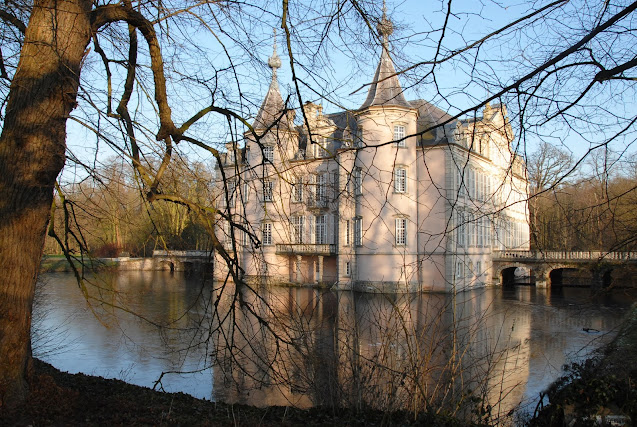 The castle was also the residence of the men of Poeke and was at that time controlled by the city of Bruges. However, competing rebels of the city of Ghent repeatedly attacked the castle. And consequently, in 1453 Poeke castle fell into decay. 150 years later in 1597, the family Preud'homme d'Hailly from Rijsel, the North of France bought the castle from a family called Delrye there is not much known about that family but the Preud'homme family had the castle of Poeke for more than 2 centuries.

They were also the ones to start the first of many big renovations. Markus-Antonius de Preudhomme d'Hailly carried out rebuilding activities from 1658 to 1664, and again in 1671. In 1872, Baron Victor Pycke de Peteghem (1835–1875), bought the estates. He immediately initiated rebuilding works that lasted until 1875.

The Baron's last descendant, the mayor, and Baroness Ines Pycke de Peteghem was the last resident and owner of the castle. Poeke Castle became an official national monument on 13 October 1943. In her last will, dated 1951, the Baroness bequeathed the entire estate to a local school. She died in 1955.

In 1977 the castle and its 56 ha park became the property of the municipality of Aalter, which since then uses the castle for cultural meetings and festivities. The park surrounding the castle was declared a protected landscape in 1978. Lately, the castle and estate were used as a location for the 2012 series Parade's End. 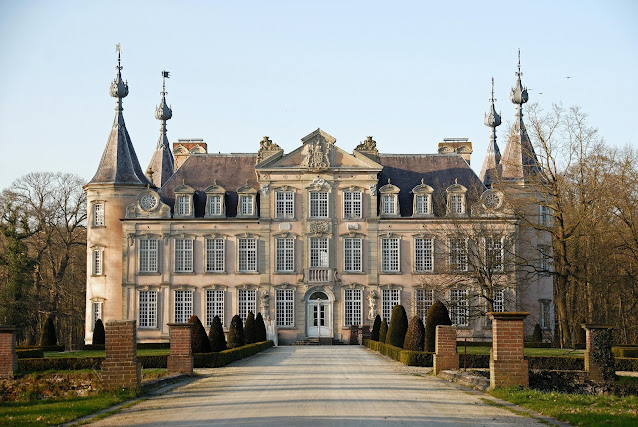