Train World is a showcase of the past, present, and future of the Belgian railways. The best collection of historic vehicles, completely refreshed, made available to the general public. Five steam engines are here to be admired, including the Pays de Waes, the oldest remaining steam engine in Europe. 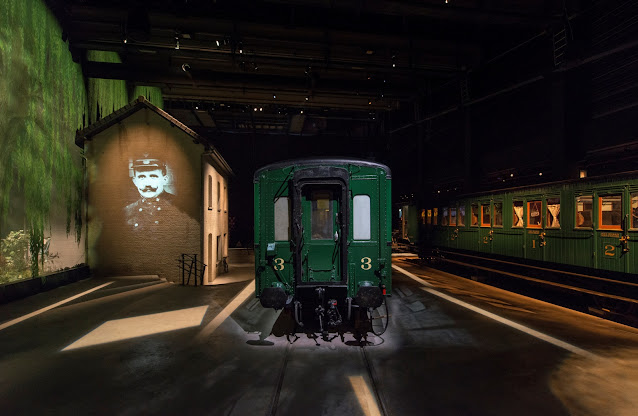 The NMBS/SNCB's heritage collection includes not only historical rolling stock, but also a great number of objects, photos, films, posters, books, documentation, and historical archives. You can learn all about the evolution of technology and safety on a real train track. Don't miss the unique film footage about the electrification of the line between Brussels and Charleroi! 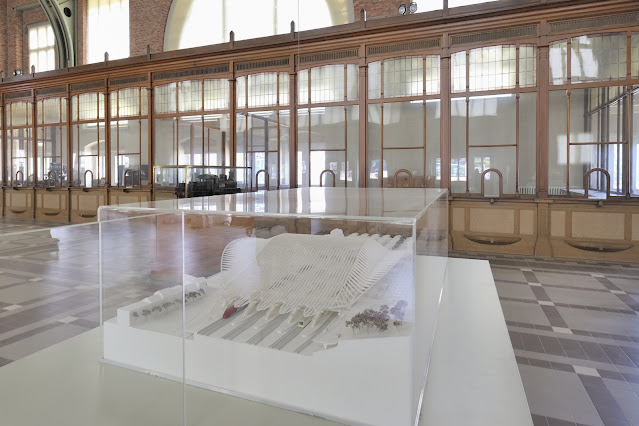 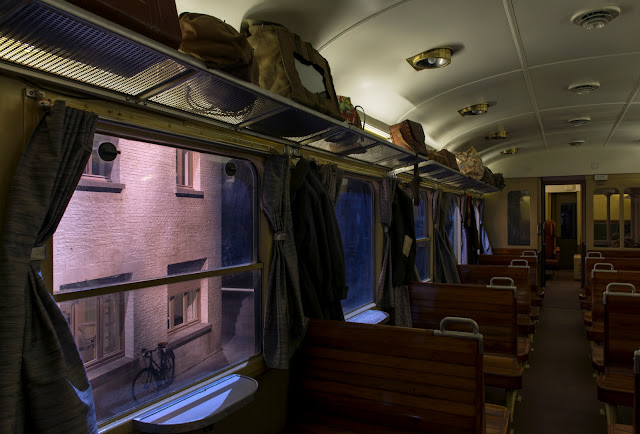 It is a true gem in Belgian railway architecture. The railway garden connects it with a new industrial hangar. Together with this new museum complex in the form of a sawtooth shape, the Schaarbeek station represents a wonderful symbiosis of old and new in the Art Nouveau heart of Schaarbeek. 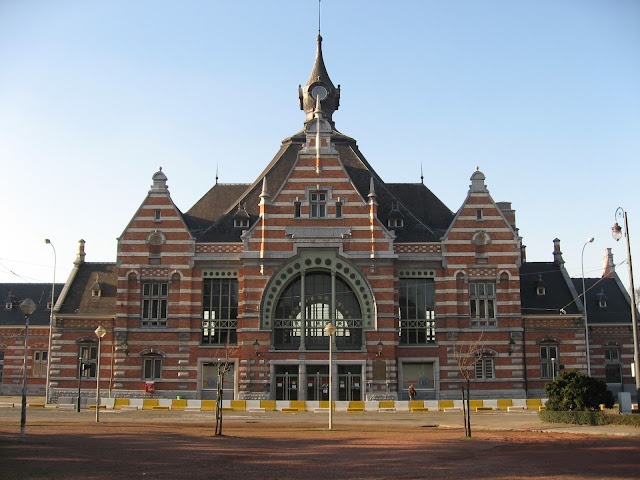 Train World promises you a unique experience and takes you on a journey through the past, present, and future of the railways.
Brussels Museums