The witches of Borgloon

By Harry fabel
A tragic episode in Belgian history but also in the rest of Europe was the witch huntings and prosecutions. Between 1500 and 1660, European country's executed between 50,000 and 80,000 alleged witches, most of whom were simply distilling spirits or using selected herbs for medical problems rather than practicing sorcery. Some of the executions took place in Borgloon, a small city in the Belgian province of Limburg. 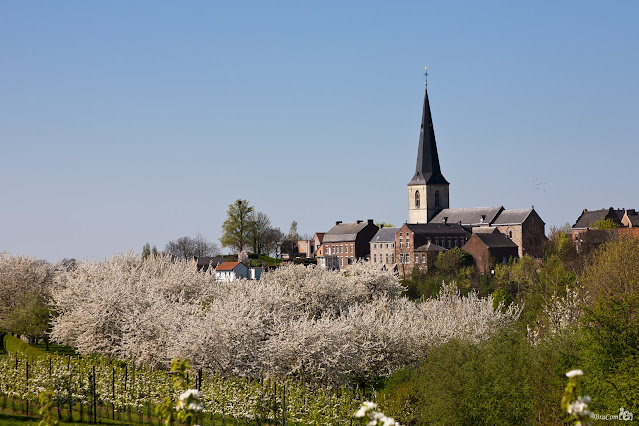 The prosecutions of Borgloon began in 1532 when Belie Rombaut of Broekom was burned alive on the marketplace because she was accused of witchcraft. In 1541 five women underwent the same fate. In 1551 there was a large witch hunters trial where Margaret Herroes was tortured, but she didn't give in on the fact that she was a child of the devil. She was killed anyway. In 1581 it was Anna Wouter Ingen who was accused of witchcraft and in 1591 there were several other so-called witches prosecuted.
Later in 1610, Elizabeth Engelen was burned, and shortly afterward second mass persecution took place. This happened again in 1660 when a 70-year-old woman was tortured and forced to give several other names, later these people were arrested and also accused of devil worshiping and witchcraft. 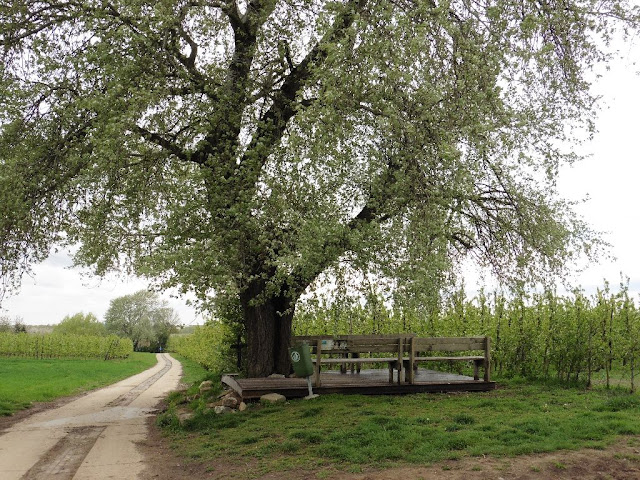 In 1656 Ida Vreven was the victim of the Catholic outrage. In 1667 Johanna Machiels nicknamed Tjenne was burned outside the city. on that place, on a hill, there was a tree that was later called after her, the Tjennetree. In 1889, during a fierce storm, a piece of the tree has been torn off and some twenty years later the tree was cut down. In 1970 a new tree was planted in memory of Johanna Machiels and all victims that died during the witch huntings. 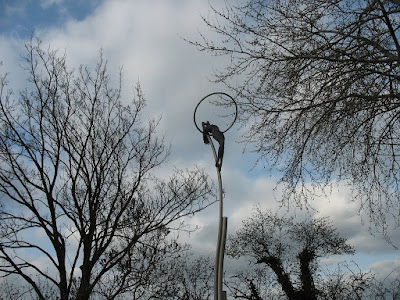 Later a monument was added reminding us of that dramatic unfair period in Belgian and European history.