The old market square of Leuven

By Harry fabel
The old market square of Leuven is the best place to have a night out in the vibrant student city. that's why the students call it with its unofficial name the longest bar in the world. 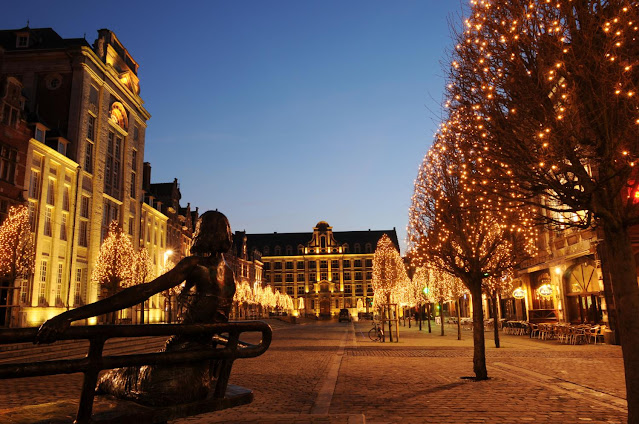 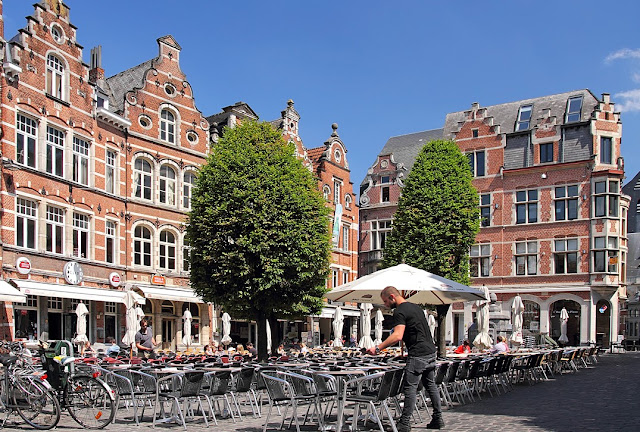 In 1914, at the beginning of the First World War, the houses on the old market were completely burned down. They were restored after the war. 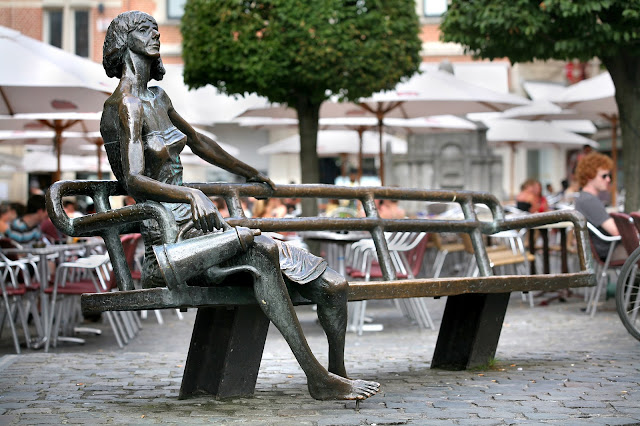 Central on the market square there is a statue of  De kotmadam, it was created in honor of the woman the took care of the students that stayed in their houses during their study period. The women rented a room in their house for the students to live and some service was included. Now the students mostly stay in student houses.
Location: Oude Markt, 3000 Leuven, België