The main square of Antwerp

By Harry fabel
Standing on the Grote Markt or the main square of Antwerp, you will see that the city has had a very rich past. When the city hall was built in 1561-1565, the city had grown to one of the most important cities in Europe. With more than 100.000 inhabitants at that time, the city deserved an impressive city hall. Blown over from Italy the building was made in Renaissance style, proving that the city had good contacts with other important Italian art cities. 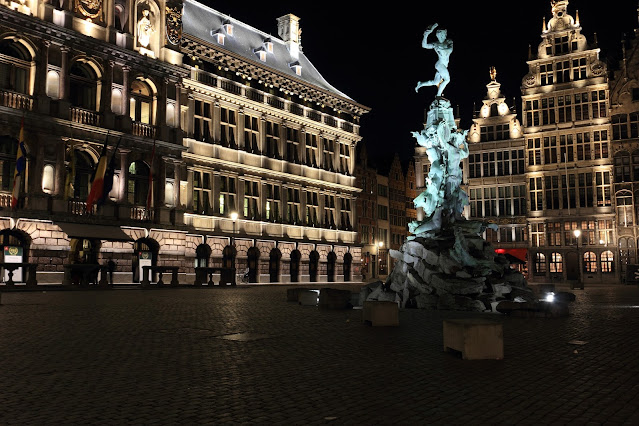 On the north side of the main square, there are some guilds and townhouses from the same period. Guilds were trade and crafts organizations. They used the houses as a meeting point and as a status of their power, therefore unlike other houses in the city, their buildings were mostly made of stone. They placed statues on the facade to show the city what kind of guild they were. 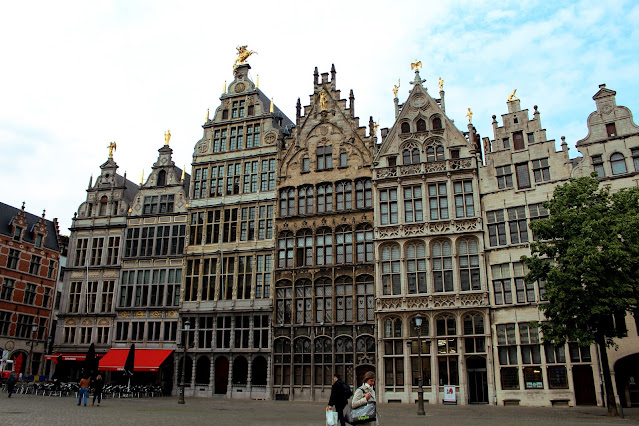 Central to the main square you can find the statue Brabo. Brabo was a roman general that chopped off the hand of the giant Druon Antigoon and threw it in the nearby river Scheldt to stop him from asking toll to the ships that were entering the harbor. So the legend goes.