The Cathedral of Our Lady in Antwerp

The cathedral was built between 1420 and 1518, so it took almost one century to make it like it is now but still, the massive building isn't finished. It's missing one tower. Five centuries later plans to build another tower are as good as nonexistent. 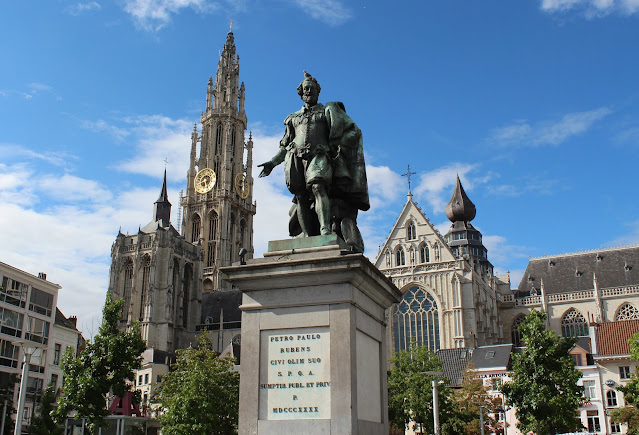 Finished or not, the Cathedral of Our Lady is the biggest still existing church of Belgium and the Netherlands. The ground floor of the immense building has the size of a football field and inside a forest of  125 pillars supports the whole weight of the gothic style construction. The massive church can be seen from a kilometer away and dominates the city's skyline. 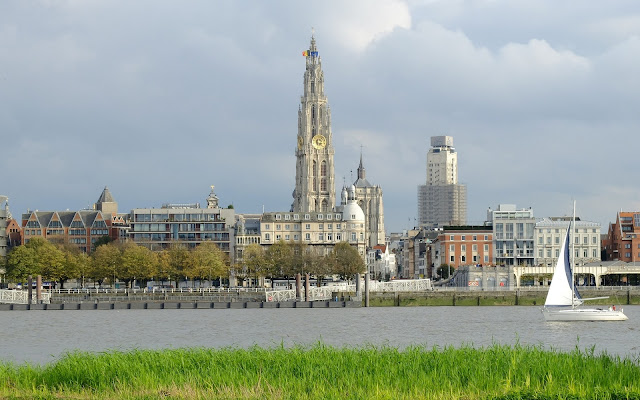 To fill in the huge space, lots of artists were needed to paint the walls and build the altars. Benefactors have given the money to do so and were often used as models for the paintings and statues as gratitude. The famous Antwerp painter Peter Paul Rubens made four masterpieces for the Cathedral. They are still there today. 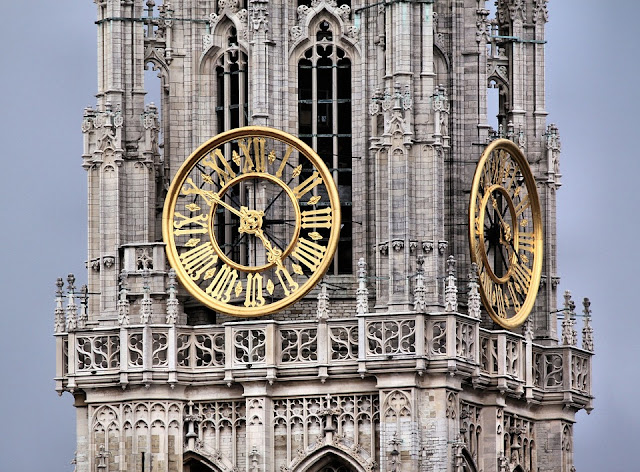 The one tower of the Cathedral of Our Lady is 123 meters high, the tower can be visited and gives a great view over the city. Also in the tower, there is a carillon of 47 bells and on a regular basis, the carillonneur gives a concert for everybody to hear.