The pearl of the Ardennes

Less than an hour from Liege is the city of Spa, a picturesque Belgian town often referred to as the Pearl of the Ardennes, nestled in a wooded valley surrounded by rolling hills and countless rivers and springs.

Having given its name to all spas worldwide, visitors from across Europe have traveled to Spa for its healing hot spring water treatments since the 14th century. For some travelers, a trip to Spa must include a visit to the relaxing Thermes de Spa for any one of the many modern spa treatments. Spa became a resort town in the 18th century because of its hot spring waters and is still home to the world's first casino dating back to 1763. 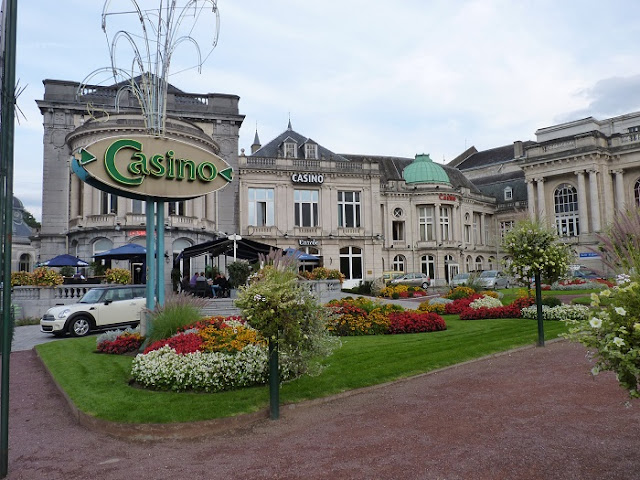 Water is a big thing in Spa. There are different springs around the Spa area with world-famous waters that are being bottled and transported all over the world. Some of the water wells can be visited for free. Like the water from the Géronstère source, this source lies at a height of 400 meters, has a sulfur taste, and is especially recommended for respiratory diseases.

Tsar Peter the Great visited the source regularly to drink the water. The water was known for its strong flavor with iron and carbonated and was nicknamed l'Enragée "the raging water". The source is freely accessible.
From the source of Géronstère you can easily walk to the Barisart-Source. You just have to walk down the hill. The source of Barisart is more carbonated. There is a nice pavilion and lots of small roads to walk on and enjoy nature around the city of Spa. 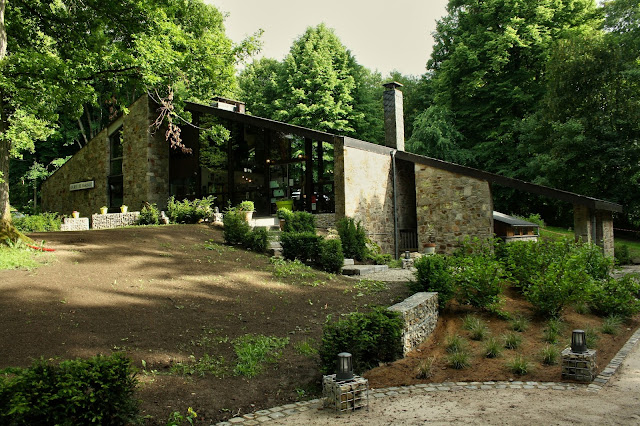 There are more than six sources near and in the city of Spa but Formula 1 racing fans may be familiar with Spa because it is home to the Spa-Francorchamps racetrack, the most scenic in the circuit, and host of the Grand Prix each year at the end of August.