Durbuy, the smallest city of Belgium

The smallest town in the world is an exceptional pearl of the Ardennes and one of the biggest tourist attractions in Belgium. Durbuy has a unique location and still has its medieval character. Stuck between a high rock and the river Ourthe. Surrounded by a highly hilly landscape the miniature city gives you some impressive panoramic views. 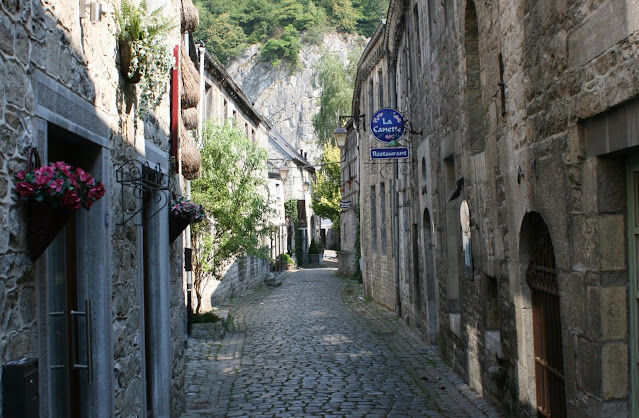 Durbuy is an intimate, small town with a heart of historic homes. The narrow streets and alleys give a welcoming feeling and can easily be explored on foot. There are lots of unique shops and cafés in the small town. Durbuy has a number of local culinary specialties and has his own little Microbrasserie "Marckloff" where beer is still produced. 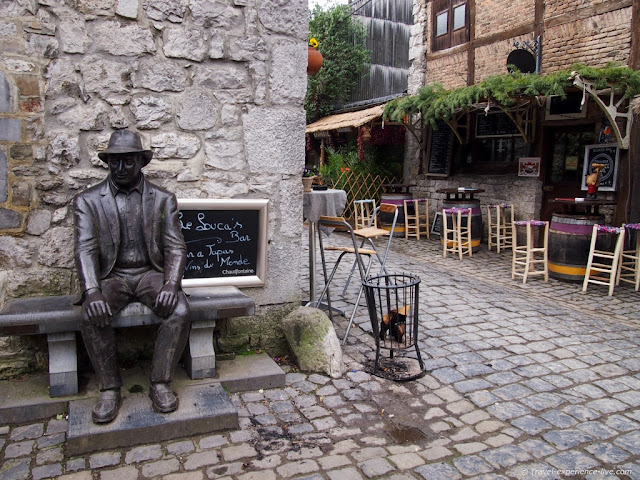 Durbuy is also called the flower city, because of its beautiful park with wonderfully landscaped boxwood hedges and amazing flower beds. In the "Parc des Topiaries" there are more than 250 figures made from boxwood pruned plants. Some are even more than a century old. Some inhabitants like the tradition to flower up their small town by hanging flowers on the facades of their houses the whole year-round. 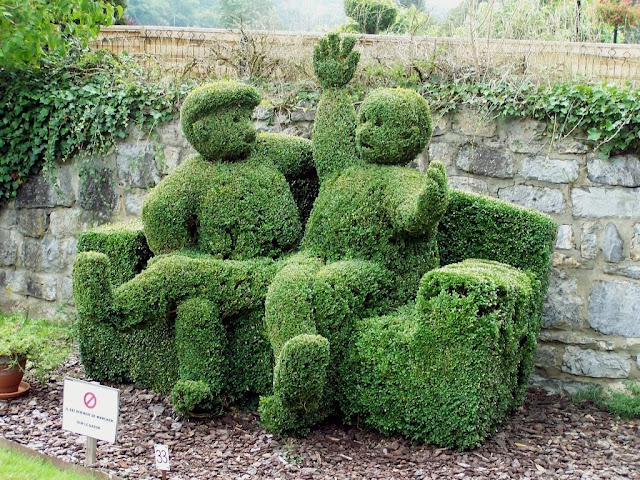 Fairly central in Durbuy is the "Château de Durbuy", or the "castle of Durbuy". The current castle dates from the seventeenth century and was built on the ruins of the former castle. The castle is private property and is not open to the public. 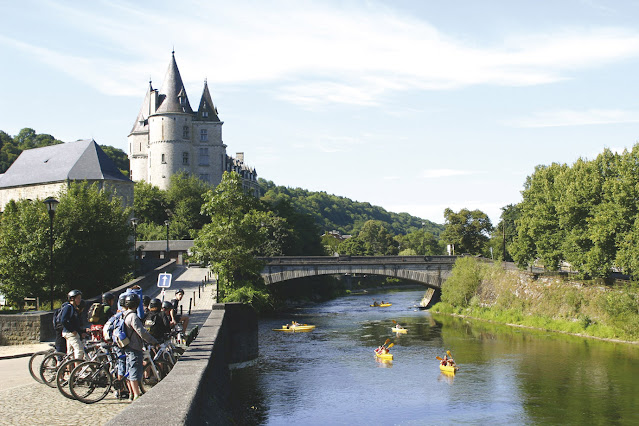 For sports enthusiasts, there is plenty to do in and around Durbuy. Hiking, biking, kayaking, quad biking, mountain biking, abseiling, climbing, paintball and you can participate in survival trips.
Durbuy