A visit to the sewers of Antwerp

The Ruien is the former canals and sewers of Antwerp. Originally dug out as forts to guard the city, then later they were used as an inland port and water supply system. They were covered with archways and vaults between the seventeenth and nineteenth centuries.

Especially Napoleon had greatly encouraged the covering of the Ruien because at that time there were only used as open sewers. Antwerp's citizens felt fine with that because they could use the created piece of land for free. One of the last open sewers that were covered was Brouwervliet.

So the Ruien was closed to the public for several centuries but since 2005 you can visit some sections of this underground system. The journey to discover the Ruien starts at the Ruihuis under the expert supervision of experienced guides. They will take you all the way back in time to the belly of the old city. Sometimes it's going to be hard to believe that above your head there is a busy town. 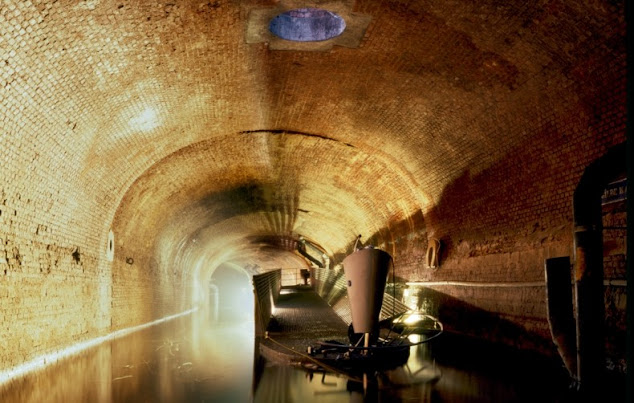 There are 3 formulas to visit, one is to see the starting point of the trip and discovering it with a boat, this only costs you 5 euros, Another way is discovering the Ruien by yourself using a smartphone or tablet app. This will cost you about 16 euros. But if you what to see it all and go very deep, you will have your own guide to travel with you. This will cost you about 209 euros. 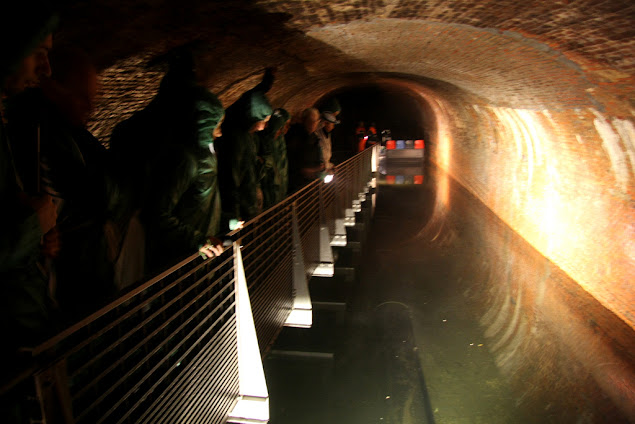 Warning: The Ruien climate is very stable. The temperature in winter and summer is around 10 to 13 ° C. This causes rare species of spiders to survive and live in the waterway system However, there are almost no rats.
Antwerp