The noose carriers of Ghent

The noose carriers or also referred to as the nooses is the nickname of the people of Ghent. On May 3, 1540, Emperor Charles V humiliated the notables of Ghent, his hometown, because one of the richest cities at that time was guilty of treason during the Ghent revolt in 1540. The reason and the start of the rebellion was the dissatisfaction with the high taxes imposed by the Emperor in 1537, which were mainly used to finance the conquest of Italy and not for the welfare of Ghent. He had arrested the leaders of the uprising and had 25 people killed. Others were ordered to go through the streets of Ghent with a noose around their neck as a punishment. 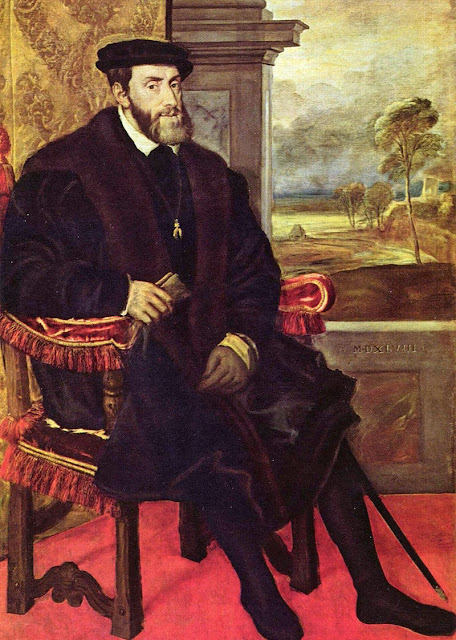 The noose has now continued to live as a symbol of the proud resistance against every form of tyranny and misplaced authority the people of Ghent have. The Gentenaars (in Flemish) call themselves stubborn, proud people but always have respect for other views in ideas. 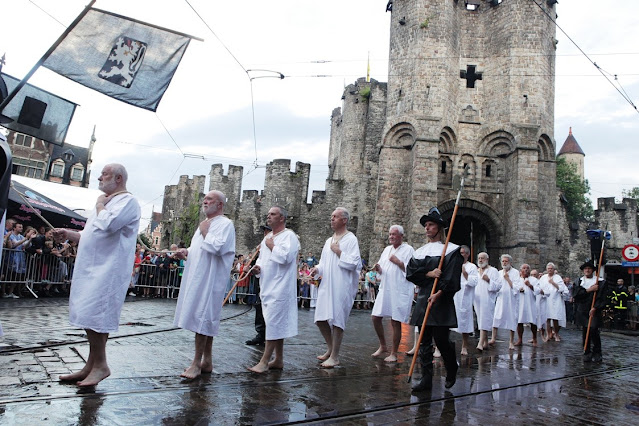 Still today a gild of noose carriers carry the noose on special occasions in the city to remember that day. There is also a statue. With his head held high and a noose around the neck, the statue looks from Ghent to the "Prinsenhof", the birthplace of Charles V.