The castle of the last German Emperor

The castle Neubois was built in Spa between 1904 and 1905 for the family of Peltzer, a rich industrial family. The German army occupied this castle during the First World War. During this war, Kaiser Willem Guillaume II even lived a few months in the castle. 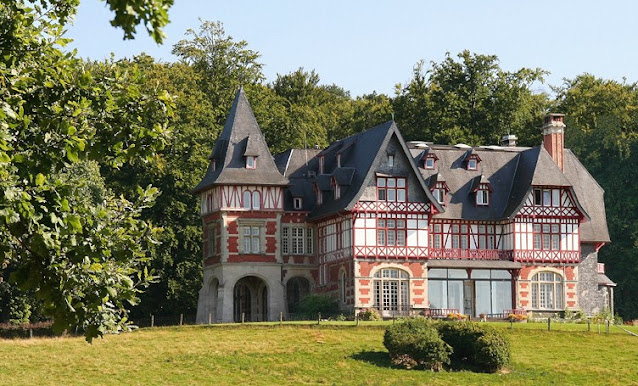 The last emperor of Germany visited the castle many times. Each time he came to visit the German General Staff Hindenburg and Ludendorff, who had established their headquarters in the center of Spa. The spa resort is located south of the town of Verviers.
The last time the emperor visited the castle was on October 29, 1918, when a German defeat was obvious. Willem was under pressure to resign, as reconciliation and to achieve a much faster truce. But he refused, until he received a message from Berlin on November 9, 1918, that a revolution had broken out in Berlin and he was deposed as the emperor of the German people and was now an ordinary citizen. 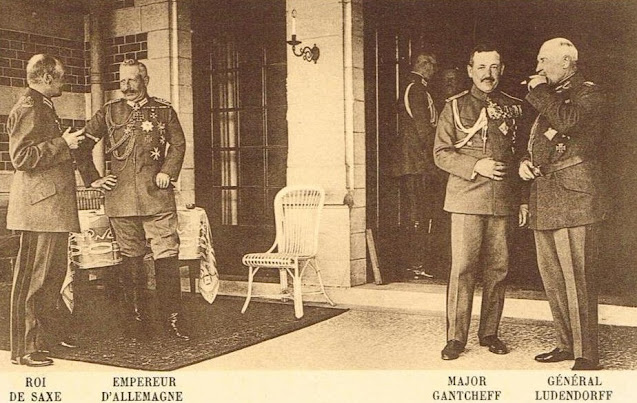