John Merlin was a Belgian inventor and horologist, born September 17, 1735, in Huys, Belgium. He was the first recorded person in history to invent roller skates or inline skates. Doing so in the 1760s in London, England. 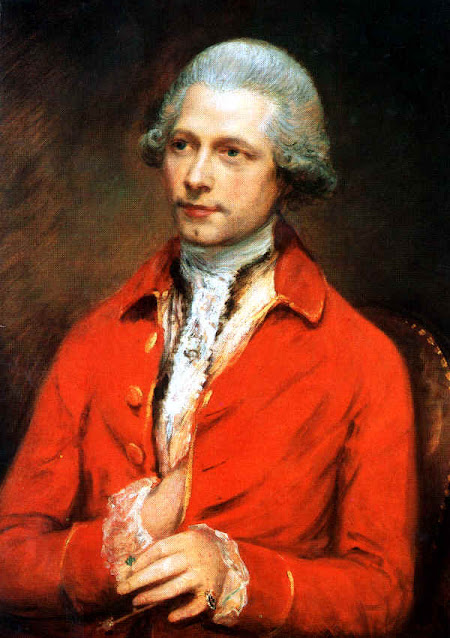 Merlin wore a pair of his new skates to a masquerade party at Carlisle-House in London. Though he was a well-known inventor, he was not a good skater. He could not control his speed or direction and crashed into a large mirror, severely injuring himself and possibly setting back the sport of roller skating for years. 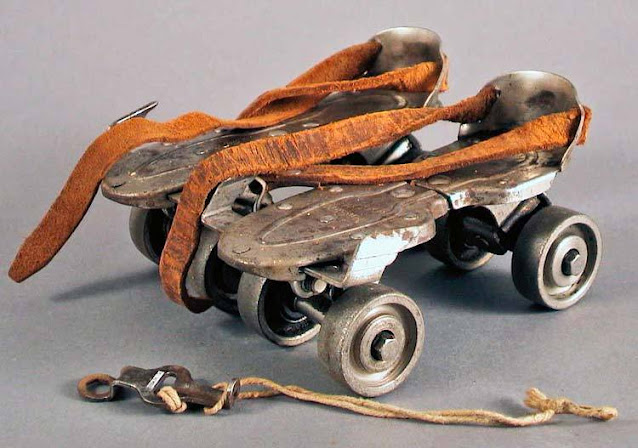 John Merlin also improved musical instruments and manufactured automata, such as Cox's timepiece. He created Merlin's Mechanical Museum to display his machines.
In conjunction with London inventor James Cox, Merlin was also responsible for the Silver Swan automaton now on display at the Bowes Museum in County Durham, England. He worked in Paris and later in London, where he died in 1803.