By Harry fabel
This aptly titled museum holds the personal art collection of Fritz Mayer van den Bergh, a man with an excellent taste and a predilection for Gothic and Renaissance period pieces from the Low Country region. In 1878, Fritz prematurely broke off his studies in letters, philosophy, and law at the University of Ghent. In that year, his father also died. He went back to his mother's home and schooled himself as an antiquarian, which entirely suited his passion: the collection of art from home and abroad. 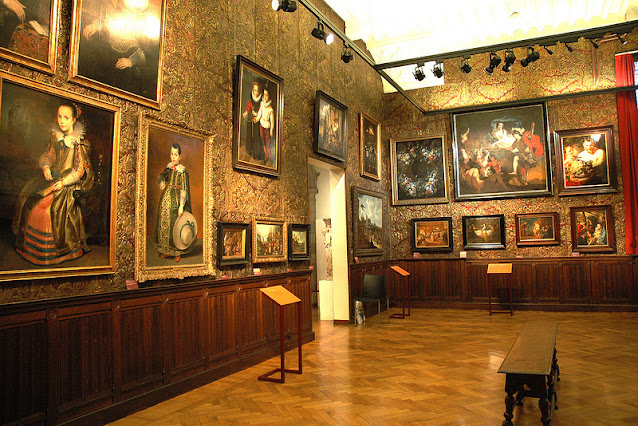 The Antwerp Museum Mayer van den Bergh gives attention to the impressive art collection that Fritz Mayer van den Bergh (1858-1901) assembled at the end of the 19th Century. The museum opened its doors in 1904, three years after the early death of Fritz Mayer. A highlight of the nearly 1000 pieces includes the Mad Meg by Pieter Brueghel the Elder; this museum is the first in the world to be built around a single collection.
Location: Lange Gasthuisstraat 19, 2000 Antwerpen, België