Manneken Pis, the hero of Brussels

Manneken Pis is with its 58 cm one of the smallest and most visited tourist attractions in the world. The little peeing boy has become the symbol of the city of Brussels. The statue represents Brussel's carelessness, but also the resistance of the Belgian people. 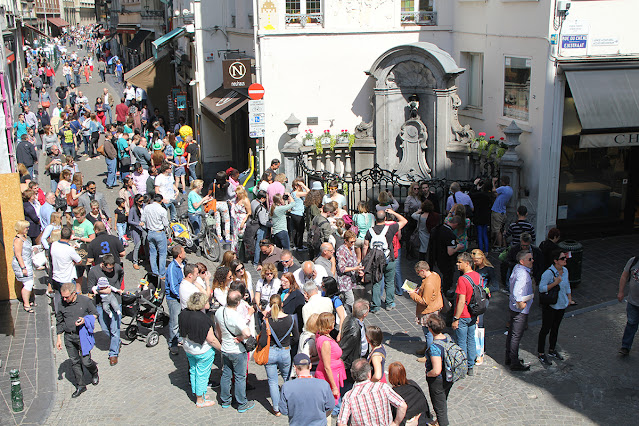 The fountain is based on a legend that tells of a boy who saved Brussels from destruction. The enemy besieged the city and wanted to blow up the thick walls with gunpowder. Fortunately, there was the little boy that needed to pee urgently and so extinguished the wick of the gunpowder by peeing on it. The Manneken Pis statue was at first a fountain that played an essential role in the former distribution of drinking water in the 15th century. The system of public drinking fountains was well-known all over Europe at that time. 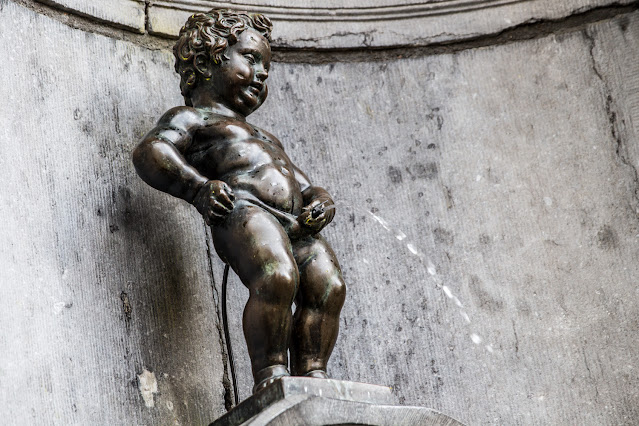 Towards the end of the 17th century, the statue became more and more important in the city life of Brussels. The statue was also a survivor of the bombardment of Brussels in 1695. Manneken Pis became a precious good and a little hero. Now during big events, the city of Brussels adorns him with luxurious clothes. In the 18th century, Manneken-Pis was dressed at least 4 times a year. Since he lost his main function in the network of water conveyance of the City in the 19th century, Manneken-Pis gradually became an image and symbol of the Brussels folklore, the joy of the inhabitants, and their capacity of self-mockery. On some occasions they even let him pee beer. 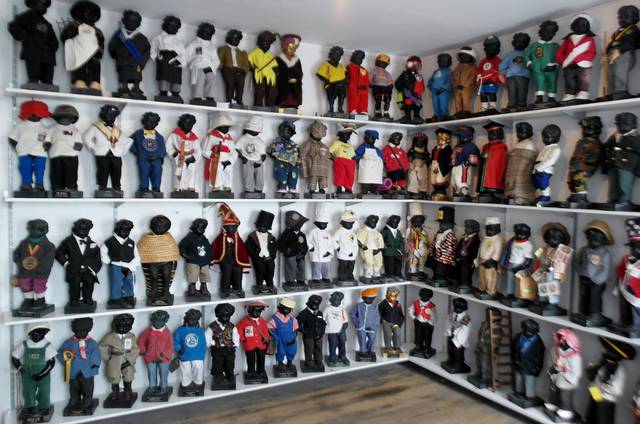 Manneken-Pis remains the emblem of the rebellious spirit of the City of Brussels. His wardrobe counts more than 900 suits. The Museum of the City of Brussels presents one hundred of these suits. A multimedia database allows the visitors to consult the whole wardrobe of the famous Ketje. The statue is located at the junction of the Stoofstraat and the Eikstraat. To find it, take the left lane next to the Brussels Town Hall from the famous Grand Place and walk a few hundred meters southwest via the Karel Bulsstraat.
Brussels Legends