A pioneer of Belgian film making

Hippolyte De Kempeneer was a Belgian film producer and film director. He is was one of the pioneers of Belgian cinema during the period of silent movies. He was passionate about the moral and pedagogical aspects of the film industry, preferring documentaries to fiction. 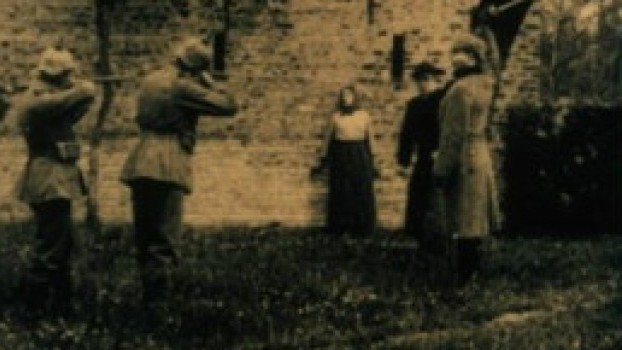 In 1913 he founded the Ligue du Cinéma Moral and in 1914 his Cinéma des Familles saw the light of day. This was a small cinema dedicated to documentaries in which he also organized educational events for schools. During the war years, he founded the Compagnie Belge des Films Instructifs.

In 1919, La Belgique martyre was the first post-war film production to be made in Belgium and the first patriotic war film in a series of no less than 11 productions. All of them were produced between 1919 and 1924 and bearing pathetic titles like Ame belge, Coeurs belges, La revanche belge or Jeune Belgique. The carrier of Hippolyte De Kempeneer ended when his studio cough fire and got completely burned down.