Eddy Merckx, the fastest cyclist in the world

Eddy Merckx, a former Belgian cyclist, is still today the world's fastest cyclist. He was active from 1961 to 1978 and won a total of 525 competitions. He won the Tour de France and the Giro d'Italia five times, won all classics several times except Paris Tours. 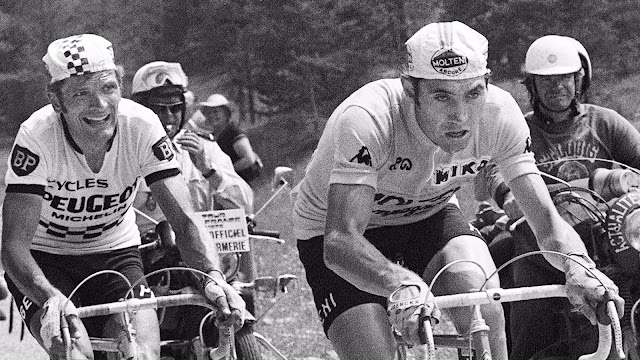 He also won the Vuelta España. He became the world champion both as an amateur and as a professional. He broke the world hour record cycling. In 2011, he received an honorary doctorate at the University of Brussels. He also has reserved the status of Baron by the Royal family. After his career in cycling, he started his own bicycle company called Eddy Merckx.