By Harry fabel
The castle of the Dukes De Renesse is a landscape eye-catcher in the heart of Oostmalle, a small town in the province of Antwerp. The castle was rebuilt in a Flemish neo-Renaissance style after it had a turbulent history with a lot of destructions en looting In 1542 the construction of this castle was built on the ruins of a medieval castle. Since then it was rebuilt and modified many times. The 60-hectare park and the pond were constructed in 1830. In 1983, the town of Oostmalle became the owner of the castle and some of the grounds surrounding it. A foundation is running the castle's daily affairs on behalf of the town. 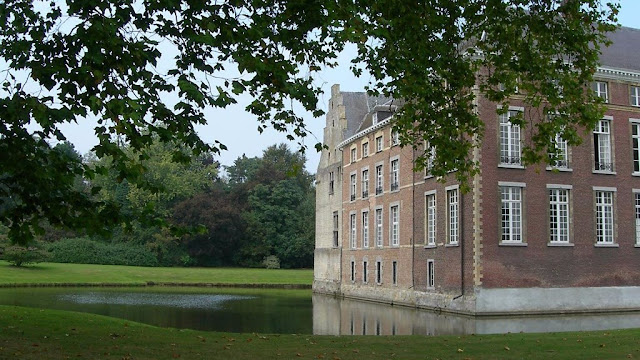 Currently, the buildings are used for cultural purposes. The interior conserves different colorful rooms in neo and empire styles. The former coach house is now a cafe and restaurant. On the parking lot of the castle area, you can choose between two marked hiking trails: the Wolfkapelpad (5 km) and the Renesse-Salphenpad (11 km). 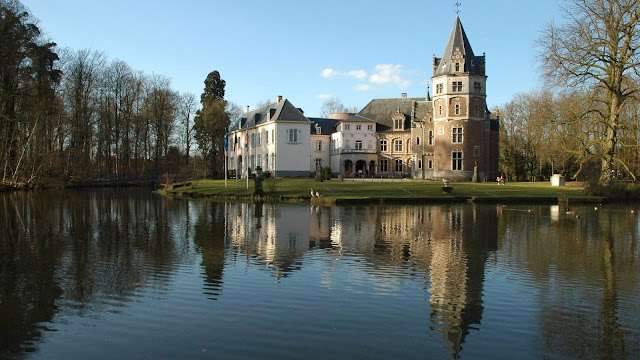 In the domain surrounding the castle grounds 'De Renesse', is a 127-hectare nature reserve, you can discover the English garden and remarkable foreign trees like the sequoia or mammoth tree. That domain is also open to the public throughout the whole year.
Location: Domein de Renesse, Lierselei 30, 2390 Malle, België