The museum for fine arts in Ghent

Near the city park of Ghent, the citadel park, you can find the museum for fine arts (MSK). The neoclassical style building houses an impressive collection of paintings, sculptures, tapestries, engravings, and drawings from Flemish, Belgian and European artists. The strength and charm of the museum are the diversity of the collection and the way it is presented. Never before were the old masters united with the modernists, a perfect balance in an iconic impressive building. 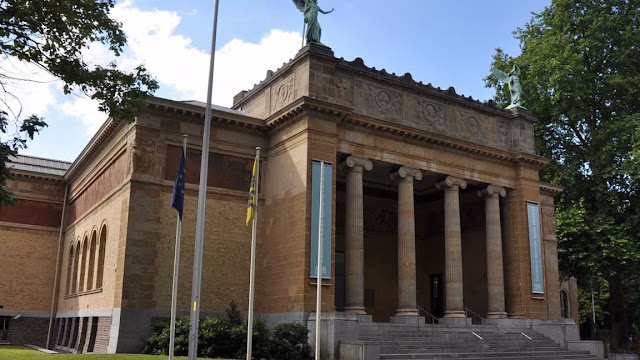 The collection covers a period going from the 14th to the 20th century.  Almost all famous Flemish painters are represented by at least one or more works. The museum is one of the oldest ones in Belgium.  It was built between 1900 and 1904 on the design of architect Charles van Rysselberghe. He created a building with enormous openness and spaciousness. It is designed as a traditional art temple in neoclassic style. 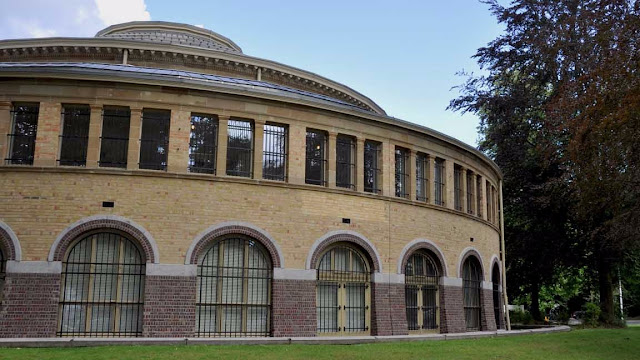 During the Second World War, the museum became a ruin, in 1951 the collection could return to a renovated museum building. The museum was again thoroughly renovated and refurbished between 2003 and 2007.
Ghent Museums