The Gruuthuse Museum in Bruges

The Gruuthuse Museum focuses on the history of the city and its inhabitants. The choice of using the luxury setting of a palace-like historical building gives you an idea of what you can expect of the museum's collection. 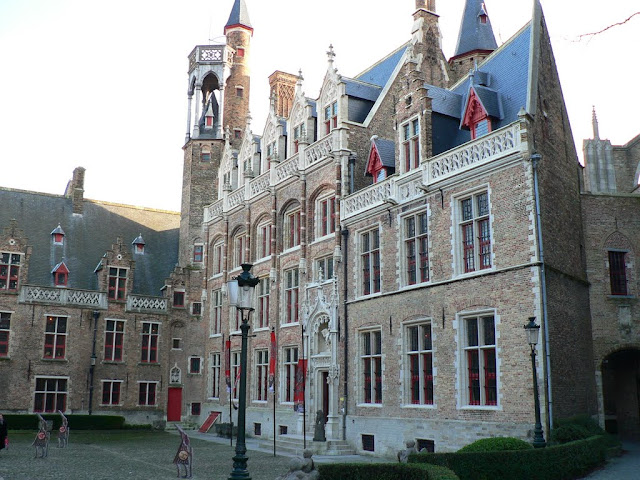 The Gruuthuse was originally a building where the right to own Gruut was settled. Gruut was a kind of herbal mixture that was used to spice up beer. That mixture was strictly regulated and a lot of taxes had to be paid to use it. That's how the building, some call it a palace got its wealth. The original building dates back to the 15th century.
Today the museum has 23 rooms with a very variating art collection. Besides a large collection of pictures, you can also find Bruges tapestries and furniture, precious stones, tin, weapons, ceramics, and musical instruments. One of the eye-catchers is an infamous 18th-century guillotine, set in the armory. 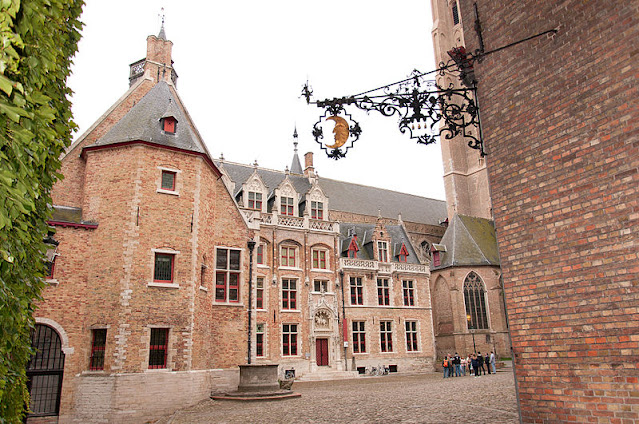 The palace rooms with the various interiors create a special atmosphere. Especially in the kitchen and in the original medieval bidding chapel, constructed in 1472, it brings you back to the late Middle Ages.
Bruges Museums