The castle of Westmalle

The castle of Westmalle is situated in the town of Malle in the province of Antwerp. Before there was a castle, there was a farm, called Hoeve ten Driesshe, this farm was inhabited and used by a mighty family of master traders who worked for the Dukes of Brabant. 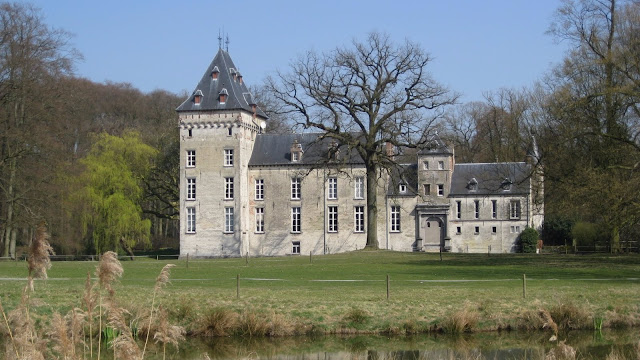 In 1449 the farm was sold to Henrik Van der Moelen, a city councilor of Antwerp. On June 1, 1505, his son, knight Hendrik van der Moelen, received all the feudal rights of the farm and its grounds. His granddaughter married in 1523 with 'Philip de Cotereau' and that way the farm and its belongings became the property of the Cotereau family. Their son 'Erard Cotereau' converted the old farm into a noble castle in 1561.

In 1743, Knight Jacobus Benedict Pauwens bought the castle. The Pauwens family lived in the castle until 1847. In 1848 the castle was sold again, this time to two Antwerp diamond dealers, the brothers Bovie.

In 1878, Baron de Turck de Kersbeeck became the owner of the castle and he had it completely renovated by architect Schadde. The castle was more or less restored in its original glory. The large tower was raised and equipped with a pointed roof. Also, a new corridor was built. The original bridge to enter the castle was removed and a beautiful Renaissance-style gate was added. 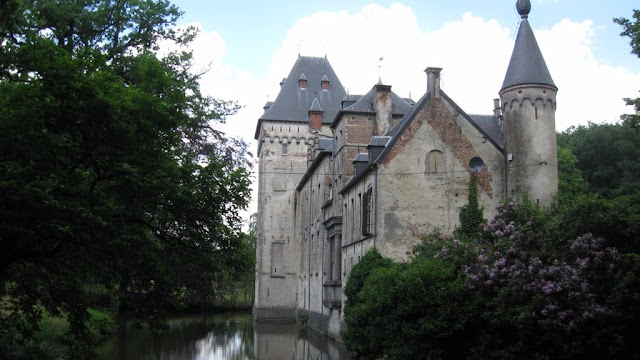