The watergate of Ghent

By the end of the 15th century, the people of Ghent built a reinforced water gate with a lock. This historic building is now known as Rabot, a word that may be derived from the French Rabattre and that can be translated as "lowering the locks". The enforced lock was built in honor of the victory of the people of Ghent against the army of the German emperor. 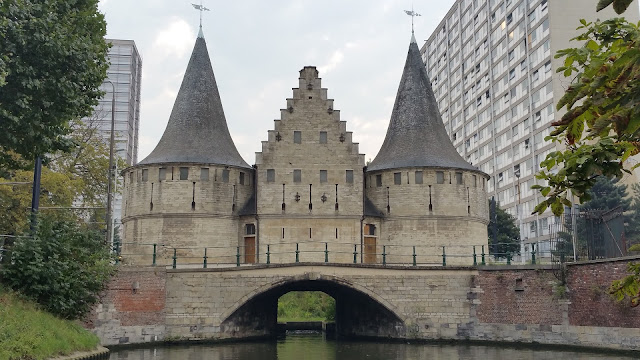 The original Rabot building consisted of two towers, between which the lockman's house was built. The house was later partially broken down during roadworks. Over the centuries, the 'Rabot' lock building served as military reinforcement, an ice cellar, a toll house, and an electrical cabin. Today it functions as a socio-cultural exposition hall and meeting place. 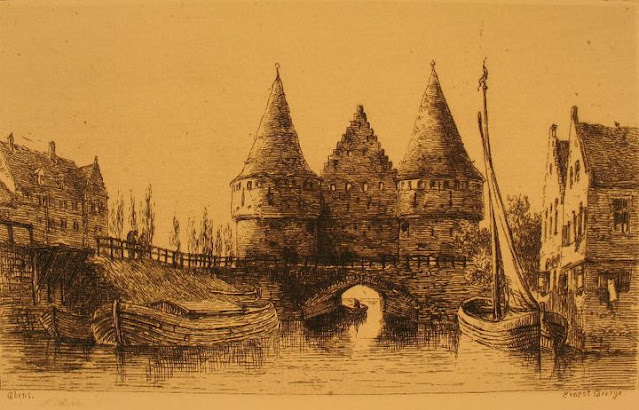 The Rabot can also be hired for meetings, guided visits, round table talks, receptions, lunches, dinners, and private parties. The Rabot features a fitted kitchen, 2 toilets, an entrance hall with access to the towers, a reception area, and a bar.
Ghent