The Mundaneum museum in Mons

The Mundaneum was an institution created in 1910, following an initiative started in 1895 by Belgian lawyers Paul Otlet and Henri La Fontaine, as part of their work on documentation science. It was aimed at gathering all the world's knowledge and classifying it according to a system they developed called the Universal Decimal Classification. 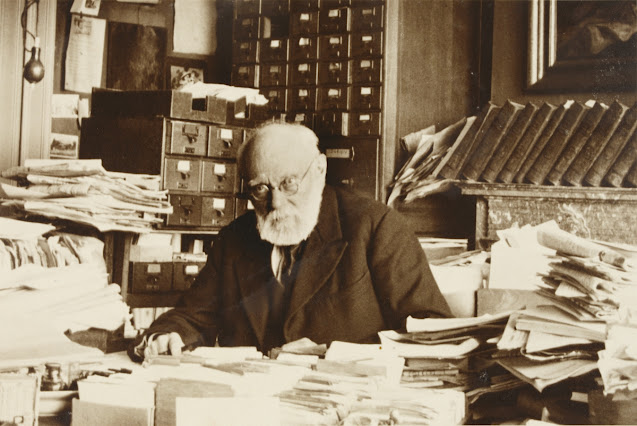 The Mundaneum had the ambition to gather all the knowledge from all over the world, including all forms (books, writings, iconography, newspapers, magazines, etc.) and transform it into a huge and innovative universal bibliographic repertory. This task was so immeasurable that priorities had to be prioritized and certain topics were given priority. 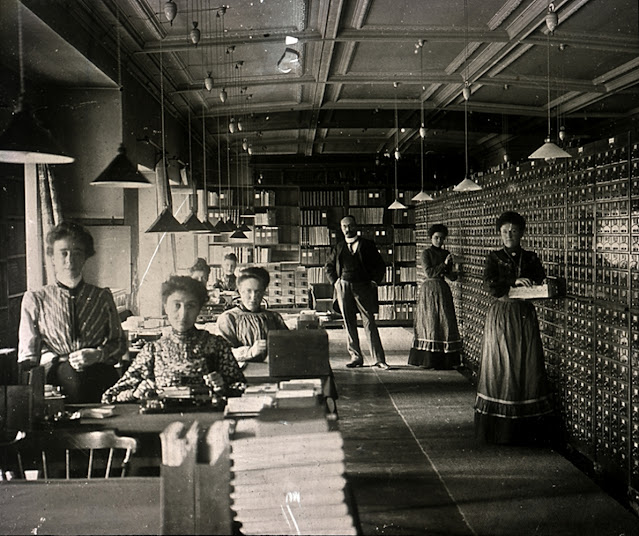 The Mundaneum is now also known as the internet on paper. It has a collection of about six kilometers of information on paper. It contains significant collections such as the International Press Museum and personal notes of 'Paul Otlet' and 'Henri La Fontaine' themselves. Often the Mundaneum is described as the precursor of Google and electronic search. 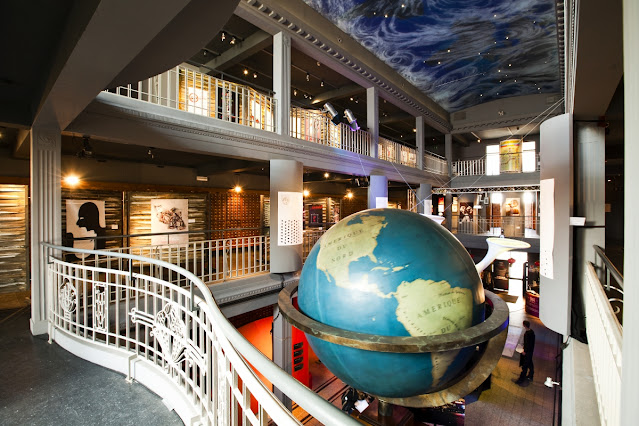 In 1998, the Mundaneum was recognized as the archives and information center of the Brussels-Wallonia Federation and was transferred to the city of Mons. In 2012, a collaboration was announced between the Mundaneum museum and Google to preserve and protect the collection. The Mundaneum archives were registered in June 2013 on the UNESCO World Heritage List for documents.
Museums