The beguinage of Leuven

The Beguinage of Leuven, also known as the Ten-Hove Beguinage, is a well-preserved, fully restored historic district of streets in the south of the city center. It is one of the largest still existing beguinages in Belgium. It dates back to the 13th century. During its heydays in the 17th century, there were about 360 beguines living in the small houses, devoting their lives and work only to God. 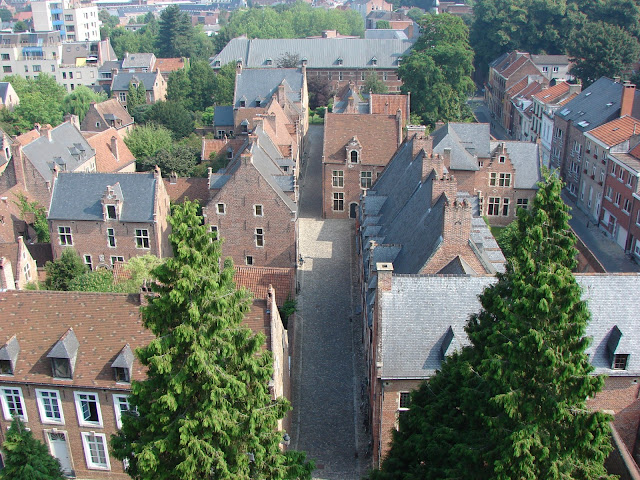 Today you still will find a combination of streets, squares, gardens, and parks, with dozens of houses and conventions in traditional sandstone, as well as their church, the St. John de Doperkerk. There are no beguines living there anymore.
Nowadays, students, foreign guests, professors, and employees of the oldest Catholic university of Europe use the houses during their stay in Leuven. In 1998, the beguinage of Leuven was registered as a UNESCO World Heritage site. The beguinage and its surroundings are open to the public.
Beguinages Leuven