The Our Lady of Goodwill Church in Duffel

By Harry fabel
In the evening of August 14, 1637, two teenage boys found a little statue of Mother Mary. It was only 12 centimeters high and it was nailed onto a two armed pollard tree. Nobody knew where it came from or how it got there. News about the miraculous finding spread fast and not much later people started to bring offers to the place of the findings. After some small gifts a modest wooden pilgrimage chapel was built. Due to the massive flood of pilgrims the wooden building was replaced four years later by a stone church and was given the name 'Our Lady of Goodwill Church'. 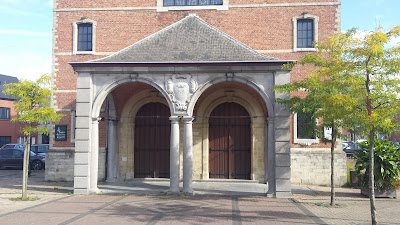 Three centuries later it was rebuilt and expanded to the current church. The simple exterior of the church has a big contrast with the 17th-century Baroque interior. Paintings inside remember the healings and miracles that supposedly happened during the course of history in the churches area. 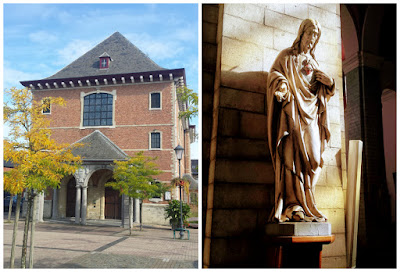 You can find the Our Lady of Goodwill Church at this address: Kapelstraat, Duffel.