By Harry fabel
Tillegem Castle is a castle near the city of Bruges, in the Sint-Michiels district. The original castle dates back to the 13th century. Not much is known about the history of the castle, except that it has been sold lots of times. 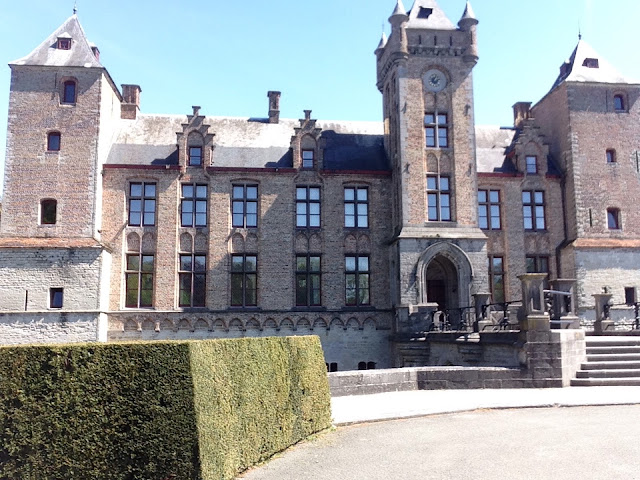 Today Tillegem castle is the result of the creative conversion of a medieval moated castle into a 19th-century style building. Architect Jean-Baptiste de Bethune led the rebuilding in the Gothic Revival style in command of Baron Eugène Charles de Penerada, the last owner of the castle. His family lived in the castle until 1980 then and it was sold to the Province of West Flanders who uses it now as office rooms and for meetings events. The surrounding forest of Tillegembos is now also a province domain and is open to the public. 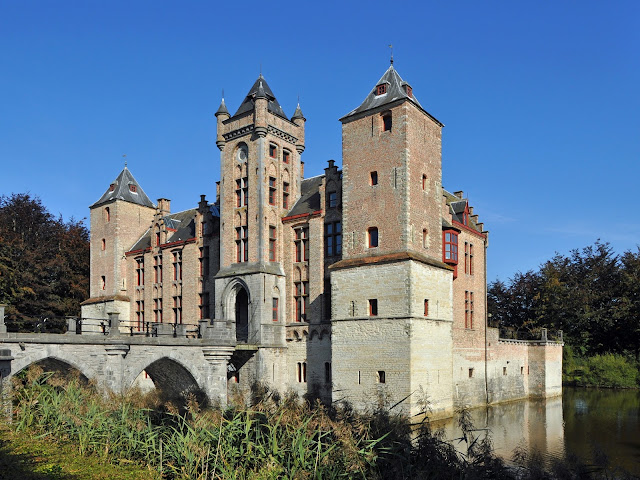