The park was designed in 1862 by architect Julien Rémont and inaugurated in 1863. The name Boverie comes from the Latin 'Bovaria' and points to the place where cattle was held. The island has been a green zone within the Liege city walls dating back to the 14th century. 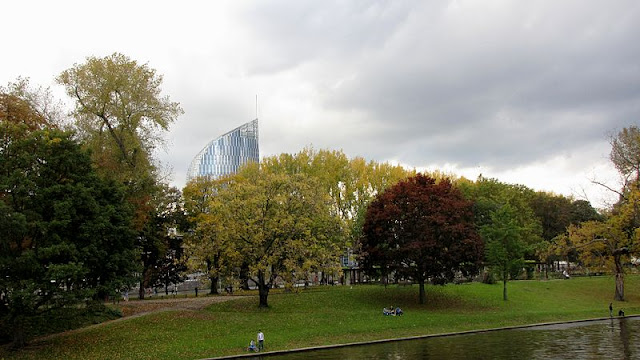 The park was one of the main venues of both World's Fairs of 1905 and 1930. In the park, you can find the Palais des Congrès of Liège built in 1958 and the recently renovated and expanded Palace of Fine Arts, originally built in Liege in 1905. There is also a Holiday Inn hotel and several water sports clubs. And last but not least the park itself. 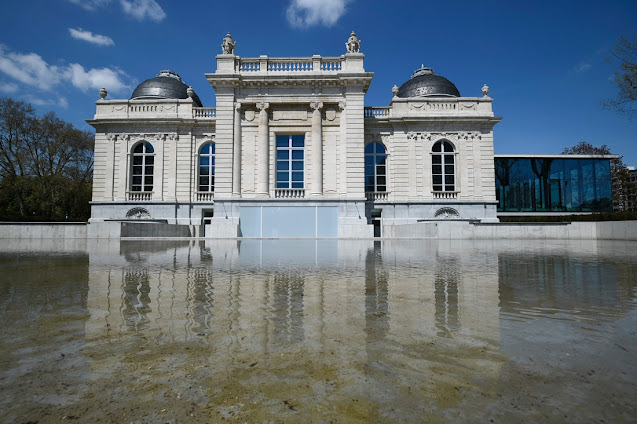 A walkway connects the Liège-Guillemins train station and the park in a few minutes. The Parc de la Boverie lies about 5 kilometers from the center of the city.
Liège Museums Nature