By Harry fabel
The Smurfs are small blue creatures devised by the Belgian cartoonist Peyo, (pseudonym of Pierre Culiford). Smurfs are 3 apples high and wear a white cap and white pants, except their leader, he wears a red cap red pants. They live in a secret village deep inside the Belgian woods. Sometimes the village is terrorized by the common sorcerer Gargamel and his cat Azraël. This wizard wants to wipe out the Smurfs forever. 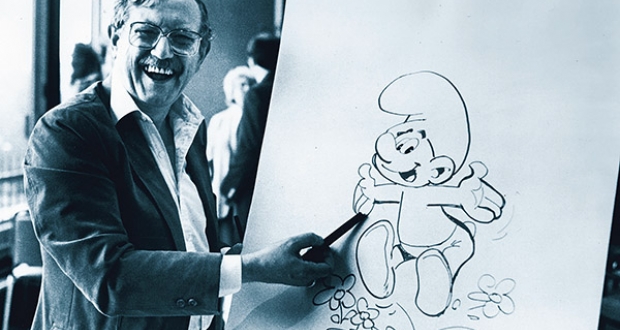 After their debut in the strip album, 'The Flute with six Smurfs' (1958) came the first real Smurfs comic book in 1963: 'The Black Smurfs'. After this comic book, 31 other albums followed.

The Smurfs became world-famous after the cartoon film series from 1981, in collaboration with Hanna-Barbera Productions Inc. The series had 9 seasons and was a great success in the US and later in the rest of the world. The episodes based on the original comic books were later extended with newly written episodes specially adapted for the cartoon series. In 2011 The Smurfs made their first full feature Hollywood movie. 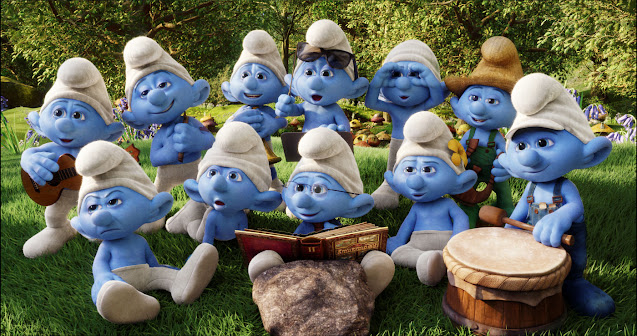