The Jerusalem Church in Bruges

By Harry fabel
The Jerusalem Church was built in the first half of the 15th century by descendants of Opicius Adornes, who came from Genoa, Italy to Flanders, Belgium in the 13th century. 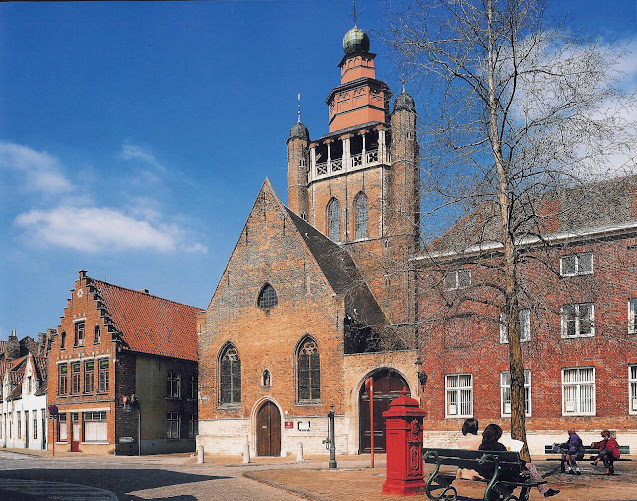 This church was built by the Adornes family, inspired, reportedly on the ground plan of the Church of the Holy Sepulchre in Jerusalem. Jacob Adornes and his brother Peter II had been there on a pilgrimage. On the tower of the Jerusalem Church, you can still see the cross of Jerusalem, it is on top of a sphere representing the world. 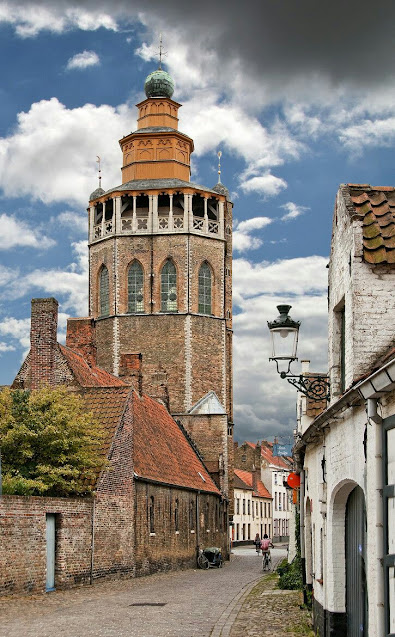 The interior is characterized by unique stained glass windows, among other things, glass windows of Peter II Adornes himself and his wife. There Is also the mausoleum where Anselm Adornes and his wife, Margareta van der Banck are buried.
Location: Peperstraat 1, 8000 Brugge, België