The inventor of the BMI index was a Belgian

By Harry fabel
Adolphe Quetelet was born in Ghent on February 22, 1796. He got his doctoral degree in mathematics in 1819 from the University of Ghent. That same year he relocated to Brussels, where he convinces dignitaries and donors to build an observatory. He became the first director of that observatory but later moved on to Uccle to the Royal Observatory of Belgium, where Quetelet specializes in the study of meteors, something not very common in those days. Because of his contribution to astronomy in general and by helping to explain the Phenomenon of a 'falling star', a crater on the back of the moon is named after him and also an asteroid. 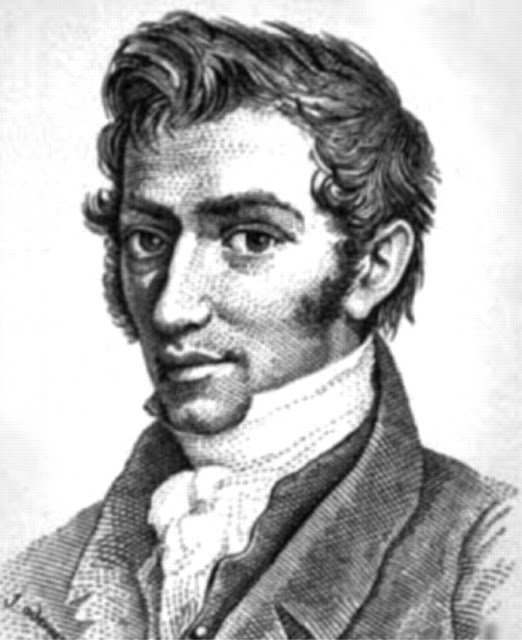 But Adolphe Quetelet got more famous with the invention of the Body Mass Index (BMI), which he has developed, an index that reflects the ratio between the length and mass in a subject or person. That BMI formula is still used by doctors all over the world. 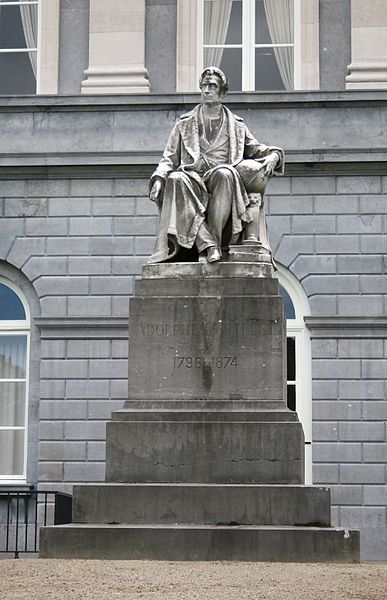 In honor of Adolphe Quetelet, there is a statue of him in the Hertogstraat in Brussels.