The belfry of Mons

The building is 87 meters high, has 365 steps and 49 clocks. It is the only baroque style belfry in Belgium. It became a recognized UNESCO World Heritage Site in 1999. El Catiau as he is called by the inhabitants of Mons is the symbol of the Mons identity. It was built in the 17th century between 1661 en 1672, after the collapse of the former bell tower in 1661. 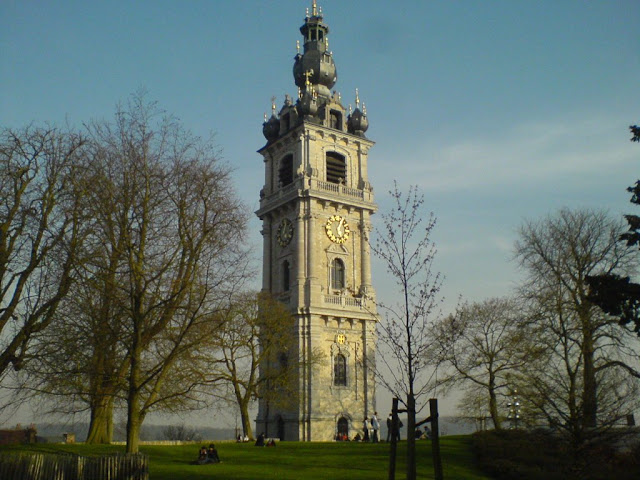 The belfry is located next to the park of the Count's Castle, just 200 meters from the Grand Place. The Mons Belfry illustrates the sober baroque style with classic decor. The walls are made of Bray sandstone, embellishments, pillars, and pilasters of bluestone. In 2015 a museum was opened in the heart of Belfry. It is dedicated to its history and its close ties with the city.
Belfries