The compact Cassette is invented by a Belgian

Kids these days don't even know what it is, but in the 70' and 80' this device was the most popular thing in the music industry, you could say it was the iPod or mp3 player of its time. 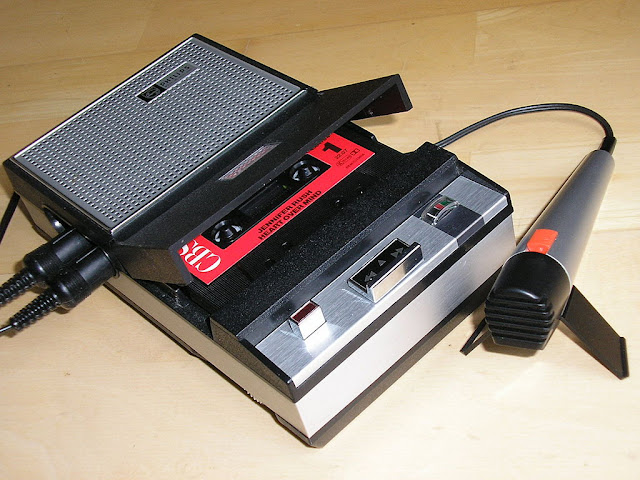 But did you know that the Compact Cassette was invented and developed in Hasselt, Belgium? Gilbert Mestdagh and his team invented it for the Philips concern. The Philips audio cassette was a lot smaller than other tape cartridges from that time, making it possible to use it in small battery-powered players that could be carried anywhere. The original idea was to use it for voice recordings. Philips licensed the technology widely, so it spread worldwide in no time. People started to record songs on it, sometimes by just holding it next to the radio while a song was playing. The illegal copying of music was born. Later other devices made it possible to copy the music from a vinyl record or even from another Compact cassette. 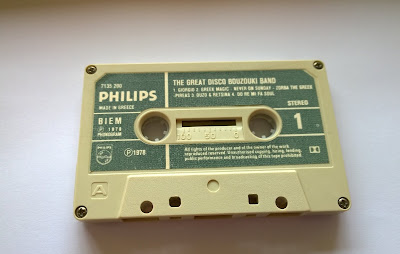 The music industry decided to make pre-recorded tapes to sell in the stores, together with the vinyl records they were the only legal popular portable music sources at its time.