Of course, there are many more famous Belgians but here are 20 of them you might know. 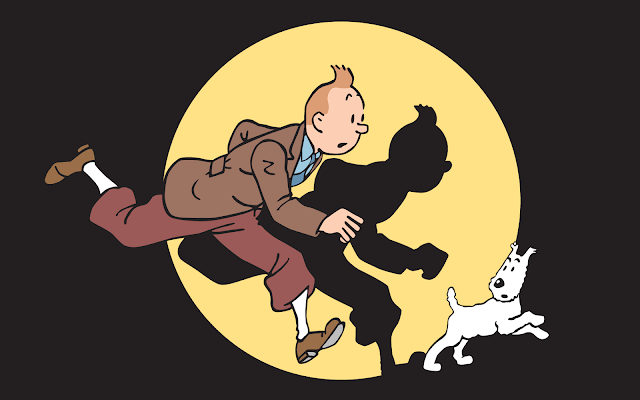