The city hall of Leuven

By Harry fabel
The town hall of Leuven is one of the most beautiful in Western Europe. The works for the building started in 1439. The four slender corner towers and the two ridge turrets are typical of the late Brabant Gothic style. The build plans for the Town Hall of Leuven are based and inspired on the Town Hall of Bruges. 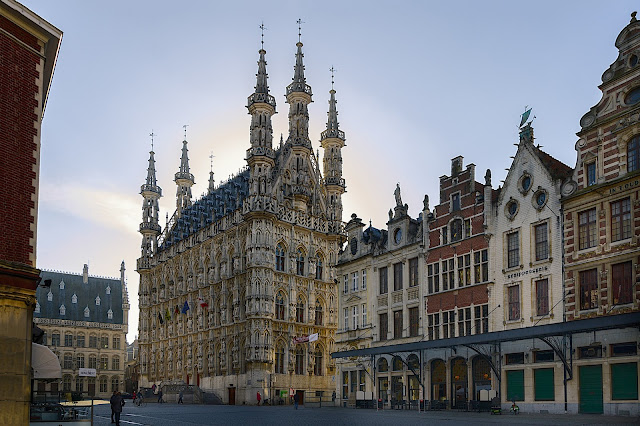 The shape of the building makes you think about a reliquary. On the town hall, there are 236 statues, the depicted figures tell the history of the city. They were added in the 19th century and are not on the original plans of the building. The town hall has three floors. The facade may be gothic, inside the salons are decorated in different styles. There is a salon in Louis XIV style, one in a Louis XV style, and one in Louis XVI style. 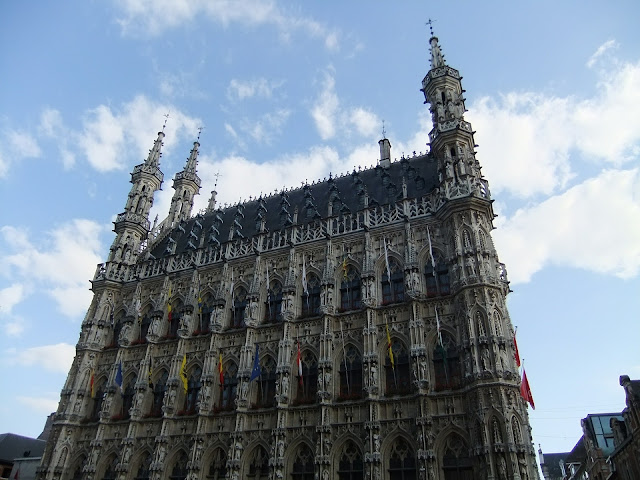