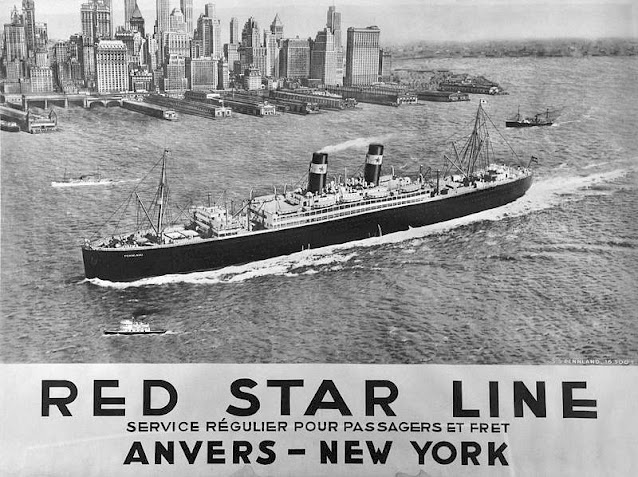 The company belonged to the International Navigation Company (later International Mercantile Marine Co.), it was founded in 1872, and in 1873 the first ship sailed the ocean.

Sanba first settled at the Jordaenskaai and later they moved to the Rijnkaai. The ships always moored on the Rijnkaai. There they gathered the passengers to get on board one of the 23 Red Star Line Ships (or one of the more than 150 ships chartered by the company). Travelers from the third class had to disinfect together with their luggage, they also had to go to the doctor for a checkup. That checkup was first done outside; only after many complaints, did the Red Star Line build an additional building. Albert Einstein traveled to New York with the Red Star Line twice. 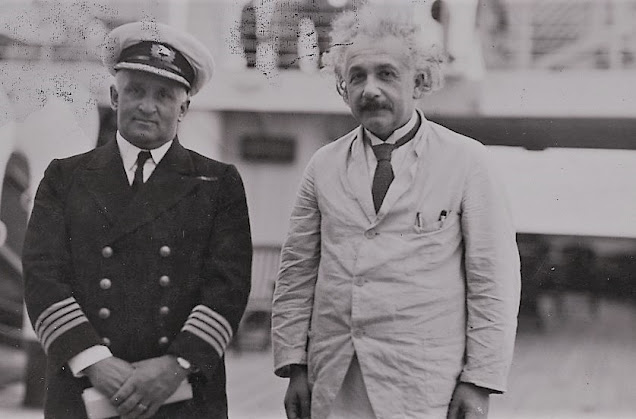 In 1913 the company was at its peak: that year it carried 70 075 passengers in the third class only. In total there are about two million emigrants that traveled with the Red Star Line to America between 1873 and 1934. About a quarter of that number were Jewish.  In 1935 the company went bankrupt as a result of the stock market crash of 1929. 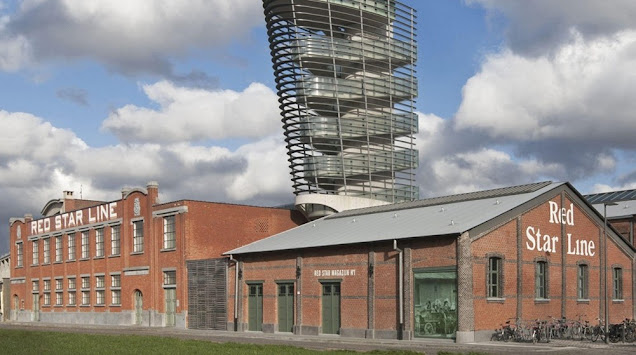 In Antwerp the Red Star Line Museum opened in 2013, bringing the story of the eponymous Red Star Line to life in the historic original buildings.
Antwerp Museums