The small Beguinage in Ghent

Ghent has three Beguinages. The best-preserved one is the Beguinage of Onze-Lieve-Vrouw-Ter-Hoye, also called the small Beguinage. It was established in the 13th century between the Hooipoort and the Vijfwindgaterpoort, Just outside the city walls. 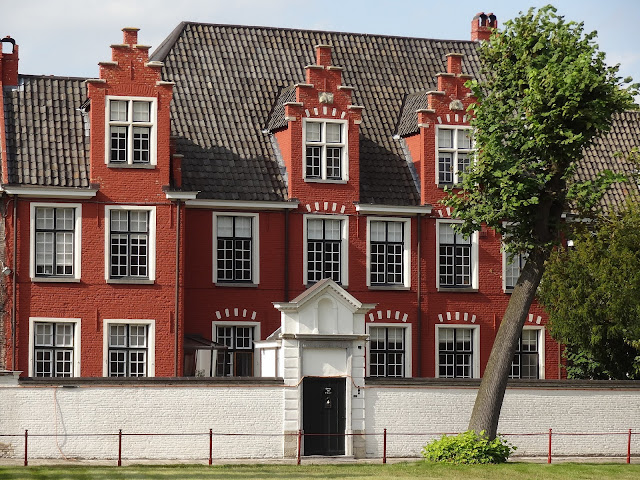 In contrast to the other beguinages of Ghent, this one gave shelter to the beguines of the poorer nobility and wealthier farming families. Central on the grounds you can find a small church and meadow surrounded by convents and homes of the beguines dating back to the 17th century. 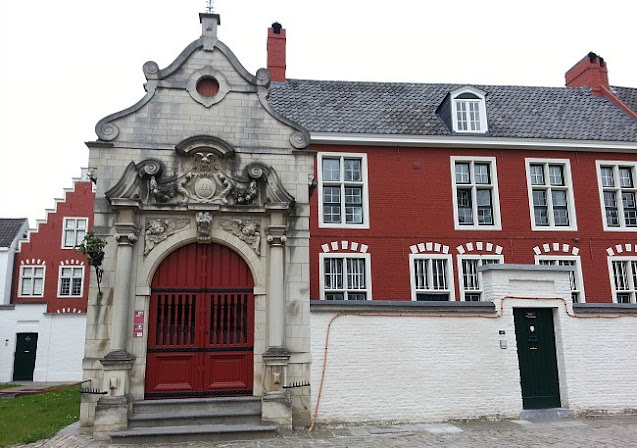 Today the beguinage is a residential home zone that managed to keep its original aspect. As an example; still every night the gateway to the premises is closed, just like in the old days.
Ghent