The Palace of Margaret of Austria

When you walk through the renaissance garden of the courthouse of Mechelen and walk past the gothic palace you could imagine that once the Netherlands and Belgium were run from this place. 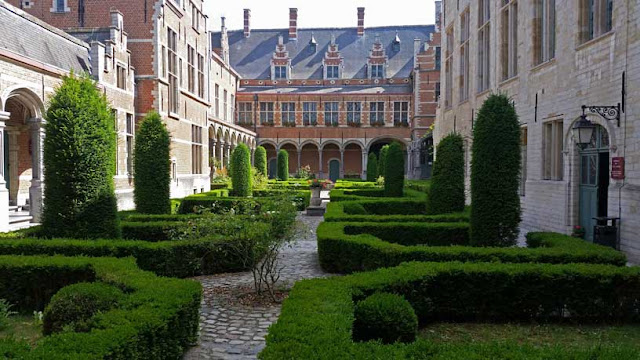 About 500 years ago Margaret of Austria lived in the palace. Margaret was regent of the Habsburg Netherlands between 1507 and 1530. She was the guardian of her nephew Charles and his sisters. Later he would become the great emperor Charles. Margaret had chosen the city Mechelen because it had a social peace and was at a central position in her empire. 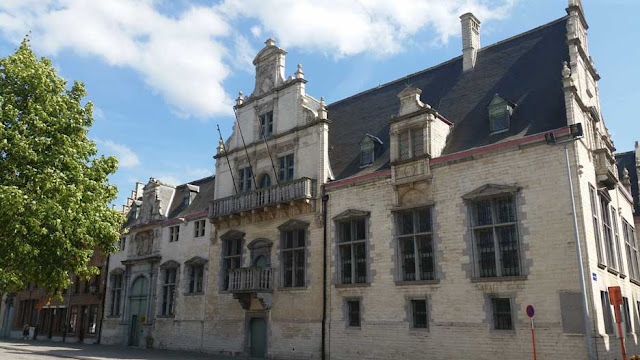