The House of Alijn in Ghent

Between the Patershol district and the river the Leie in Ghent you can find the house of Alijn. Now it's a museum for folklore but at the time it was built it was a kind of a penance building. 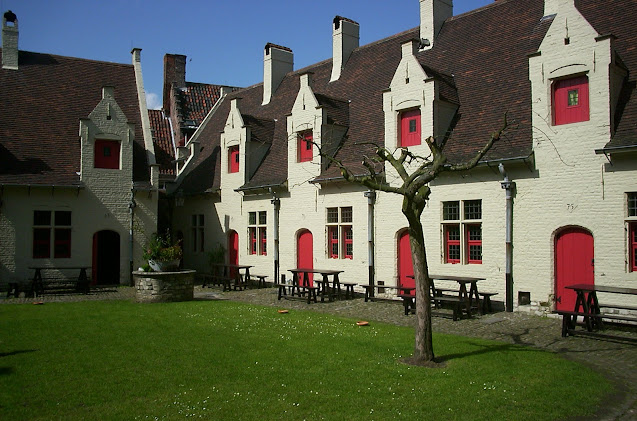 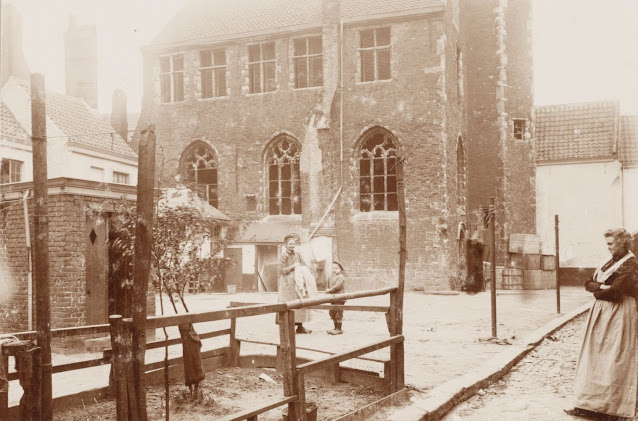 In the deed, the Alijn family states that the hospital has to be used to help the poor, old, and homeless people and give them all kinds of  Christian mercy. So around the church and hospital, small houses are built to shelter the guests and patients. Till the 18th century, houses were used for that purpose. Later they were used as houses for factory working families. 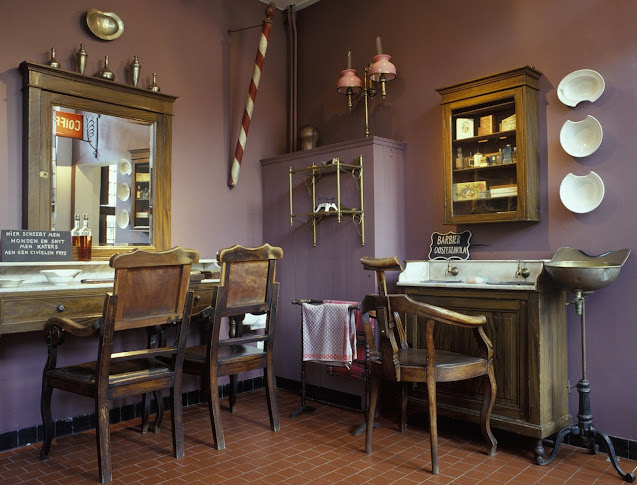 Today in the museum you can experience the way of life the people of Ghent had throughout the centuries.
Ghent Museums