Also known as the Belgian Draught, Belgian Draft, Brabancon and Belgian Heavy draft horse.  Until the early 1900s there were three similar yet distinct types of Belgian breeds. The "Big Horse of the Dendre", the "Colossal Horse of Mehaigne" and the "Grey Horse of Nivelles". Over time, these horses were bred together and the final result is the Belgian horse of today. The Belgian draft horse is one of the oldest of the draft horse breeds. The Brabant horse is quite possibly connected directly to the Forest horse, one of the four original types of horses. 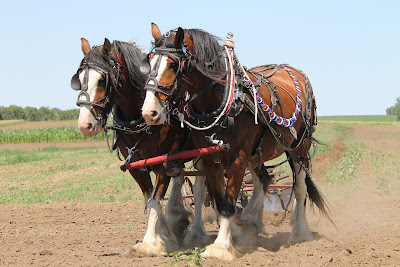 The ardennais draft horse was first used first as an army horse, Dating all the way back from the Roman empire, they were already mentioned by Julius Caesar. Till the 16th century the horses were used to pull Napoleon's' heavy carioles.  At that time it was also used in agriculture and for the forest works. 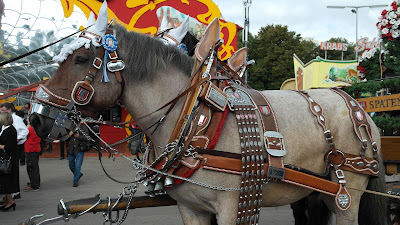 The average weight of the mares varies from 850 to 900 kilos, that of the stallions from 900 to 1100 kilos. They have an height between 162 centimeters and 173 centimeters. In 1950 there were about 200.000 Draft horses in Belgium, now there are about 6000. Most of them are used on touristic locations and local horse exhibitions.
Typically Belgian