The inspiration for the in Flanders Fields poem 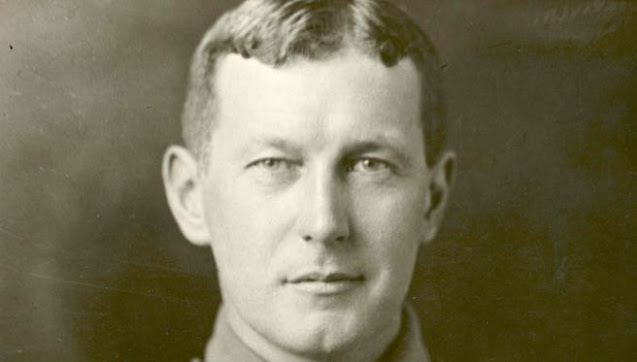 As the brigade doctor, John McCrae was asked to conduct the burial service for Alexis because the chaplain had been called away somewhere else on duty that evening. It is believed that later that evening, after the burial, John McCrae began the draft for his now-famous poem “In Flanders Fields”. An officer called Allison claims to have seen McCrae writing his poem, as he sat at the back of an ambulance and stared at the grave of Helmer. 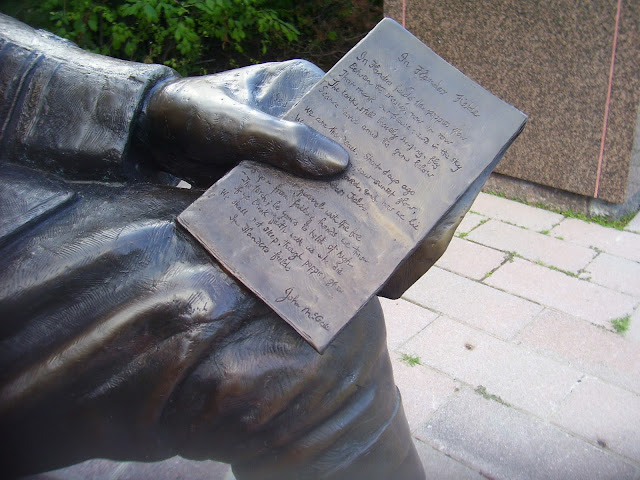 On January 28, 1918 McCrae himself died of lung and meningitis. He was buried with full military honors in Wimereux. In Ypres, the museum covering the First Wold War is named after his poem.

In Flanders fields, the poppies blow
Between the crosses, row on row,
That mark our place and in the sky,
The larks, still bravely singing, fly,
Scarce heard amid the guns below.

We are the dead; short days ago
We lived, felt dawn, saw sunset glow,
Loved and were loved, and now we lie
In Flanders fields.

Take up our quarrel with the foe!
To you from failing hands we throw
The torch; be yours to hold it high!
If ye break faith with us who die
We shall not sleep, though poppies grow
In Flanders fields.